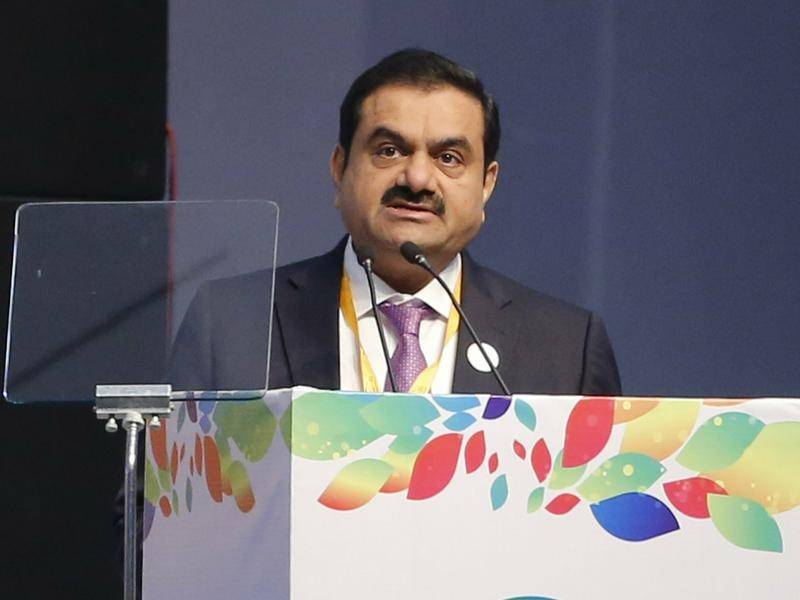 A port project in India’s Kerala state by the Adani Group, once completed, is looking to grab business from Sri Lanka.

India’s Kerala state will proceed “no matter what” with a $900 million port project and is open to deploying federal police if needed to protect it from protesters blocking construction, a government minister told Reuters on Saturday.

The local fishing community, led by Catholic priests, has blocked construction of Vizhinjam port by Adani Group for almost four months, erecting a makeshift shelter at the port’s entrance. The protesters say the huge project causes coastal erosion that has undermined their livelihoods, calling for a complete halt on the construction.

Adani Group, led by Asia’s richest man Gautam Adani, and the Kerala government, which is shouldering two-thirds of the project cost with the federal government, have denied such accusations. Clashes between police and protesters last weekend injured more than 100 people, including 64 police.

Although the protesters have refused to budge, Kerala’s minister of ports, Ahammed Devarkovil, said the government of the southern state was hopeful of resolving the deadlock but there was no chance it would halt construction.

“We want to complete the port project no matter what. No compromise can be made on that,” he said in an interview. “Because these are civilians protesting, the government’s position is to take this forward without inflicting any harm” on protesters.

Asked for comment on Devarkovil’s remarks, a protest leader, Fredy Solomon, said protests would continue as “houses and livelihoods of thousands of fishermen are at stake.”

Adani Group did not immediately respond to an email request for comment. The conglomerate has repeatedly urged a state court to authorise having the federal police guard the project so work may resume, saying local police were “mute spectators”.

Adani wants to complete the first phase of construction by December 2024, but Devarkovil said his government was hopeful of getting the first vessel to the port by September next year, even as construction continues. It wants to make up for lost time by deploying workers to work extra hours and putting more industrial equipment to use.

“Adani Group is willing to do that,” Devarkovil said.

Gautam Adani, whose empire spans gas and power projects as well as a ports and logistics business valued at some $23.5 billion, has described Vizhinjam as an “unmatched location” on the critical east-west shipping route.

“The possibilities being opened up by Vizhinjam port are unmatched by any other in India,” Devarkovil said. “We will be set to grab business from Sri Lanka port.” (Reuters / Colombo Gazette)

US Under Secretary of State to offer Sri Lanka support