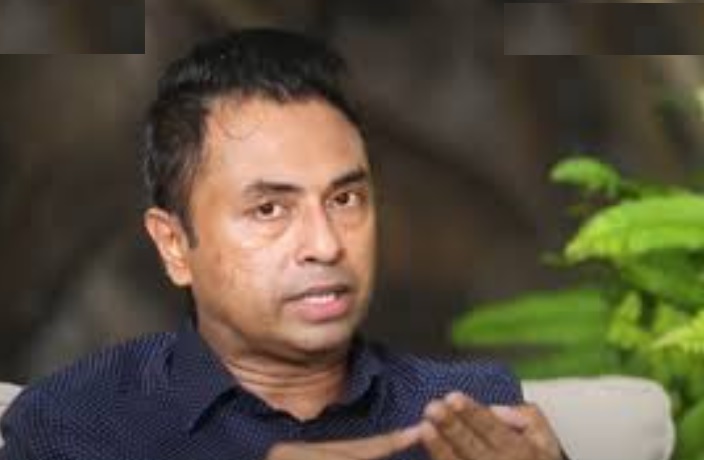 The Piliyandala residence of journalist Chamuditha Samarawickrema was attacked early this morning.

At least four men had attacked the residence using stones and excrement during the wee hours of this morning (Monday).

Samarawickrema, his wife and child were in the house at the time the attack took place.

According to Samarawickrema’s wife, the group of attackers had arrived in a white vehicle.

They had threatened the security officer of the Cambridge Court housing complex where the journalist is residing.

One man had held, what seemed to be a gun, at the security officer and forced him to open the gate and not alert anyone while the others went to the house of the journalist.

The men, wearing full face helmets, had gone to the house and attacked it before fleeing.

Samarawickrema’s wife said they remained indoors during the incident.

Chamuditha Samarawickrema, a former media secretary of Maithripala Sirisena and freelance journalist of Hiru TV, had claimed last year that his life was under threat.

The Sri Lanka Young Journalists Association had also raised concerns over the threat to the life of the journalist. (Colombo Gazette)