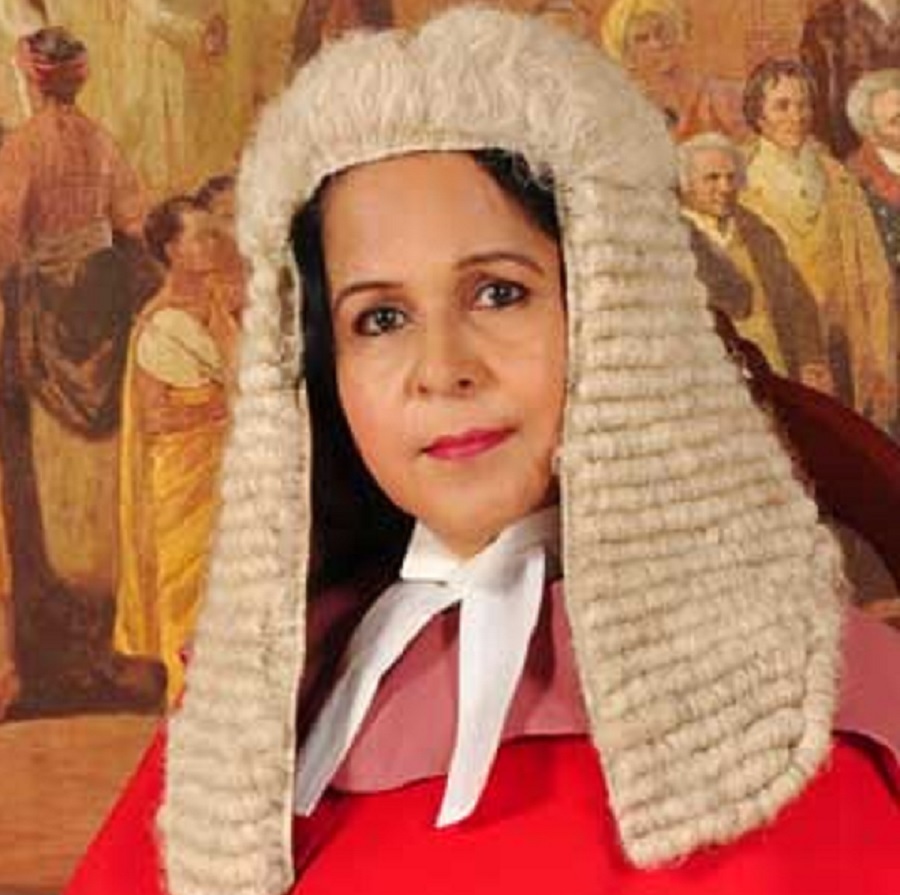 Retired Supreme Court Judge Rohini Marasinghe has been appointed as the Chairperson of the Human Rights Commission of Sri Lanka (HRCSL).

President Gotabaya Rajapaksa had made the appointment.

President’s spokesman Kingsly Rathnayaka tweeted saying Marasinghe has been appointed as a member and Chairperson of the HRCSL.

Rathnayaka said that the Venerable Kalupahana Piyarathana Thero was also appointed as a new member of the Commission. (Colombo Gazette)