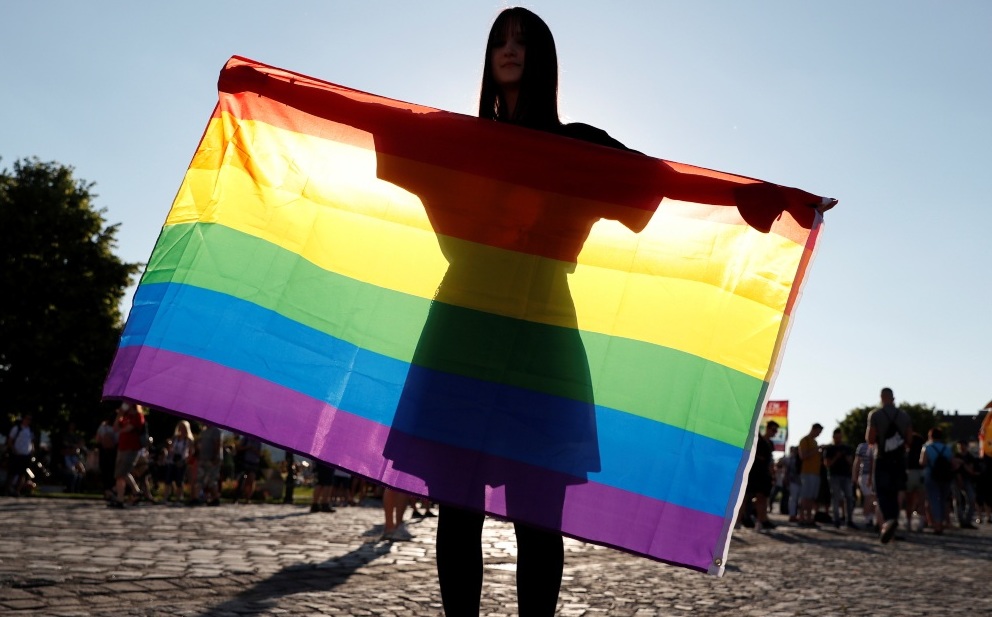 The Government says discussions are still ongoing with regards to Lesbian, Gay, Bisexual, and Transgender (LGBT) rights in Sri Lanka.

Cabinet co-spokesman Keheliya Rambukwella said that while discussions are ongoing with regards to LGBT rights, constitutionally it is not recognized.

“As far as the Constitution of Sri Lanka goes it is not permitted. But there are discussions ongoing. This subject has been discussed over and over again. But right now it is not legalized,” he said.

However, he said he was not aware if the Police are acting against any LGBT activities.

“There are representations made from various quarters. It has not been completely ruled out nor has it been accepted,” he said.

The Minister was responding to a question raised by Daily Mirror at a post Cabinet press conference over a video shared on social media showing a counsellor discriminating against the LGBT community at a training session with the Police.

The training session took place in Kandy where she gets the Police officers to also agree with her that they opposed same sex relationships.

Rambukwella said that he was not aware of the specific incident and could not comment on it.