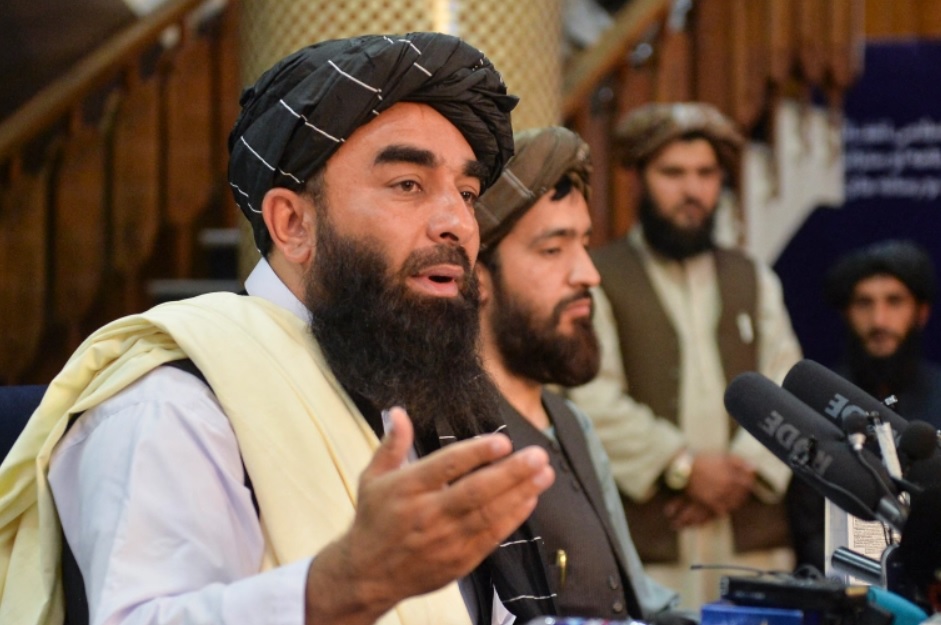 Sri Lanka is undecided if it will accept a Taliban rule in Afghanistan.

Cabinet co-spokesman and Media Minister Dullas Alahapperuma said that President Gotabaya Rajapaksa has directed the Foreign Ministry to decide on the matter.

He said that Sri Lanka has been following the developments in Afghanistan.

Alahapperuma said that Sri Lanka has taken note of the situation in Afghanistan as it is a country from the SARRC region.

The Minister said that the Foreign Ministry will discuss and announce Sri Lanka’s stand on a Government being formed in Afghanistan led by the Taliban.

He also said that Sri Lanka is saddened by the plight of the Afghan people with so many trying to leave the country.

The Taliban took full control of Afghanistan this week after US troops fully withdrew from the country. (Colombo Gazette)

Reprisals continue against people cooperating with the UN in Sri Lanka