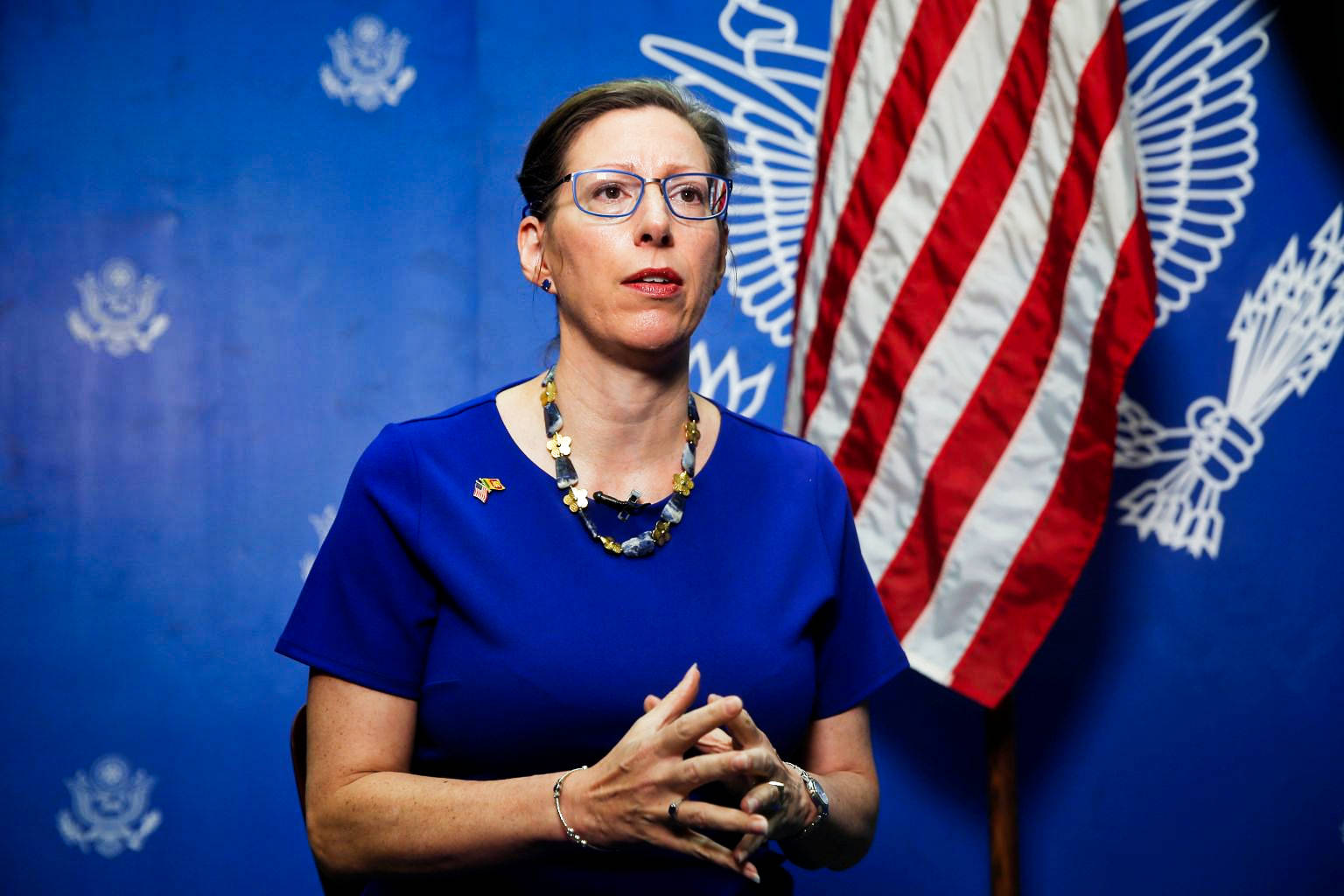 The United States (US) has reiterated calls for Sri Lanka to replace or amend the Prevention of Terrorism Act (PTA).

The US Ambassador to Sri Lanka, Alaina B. Teplitz said that doing that sooner rather than later would be a real sign of genuine commitment to human rights values.

“Particularly since this Government has used the PTA to detain people and that some of those people, Hejaaz Hizbullah and Jazeem the poet, haven’t had a trial. They’ve been in detention for a long time. And Hejaaz Hizbullah is now an Amnesty prisoner of conscience. So that isn’t a credit really to the government’s statements about a commitment. We need to see that there’s actually some genuine follow-through,” Teplitz said during a media roundtable discussion held virtually.

Teplitz said the United States is ready to stand by and support the Government and do what they can to help it meet those commitments.

“I think other things that could be done that would build credibility would be, of course, ensuring independence of institutions like the Office of Missing Persons or of Reparations and ensuring that the leadership of those offices is constituted by people of integrity who are widely respected by all communities and who can ensure that those institutions fulfill their missions. Their work is still needed,” she added.

She said the US supports a Sri Lanka that remains wholly democratic and is united and strong and sovereign. (Colombo Gazette)