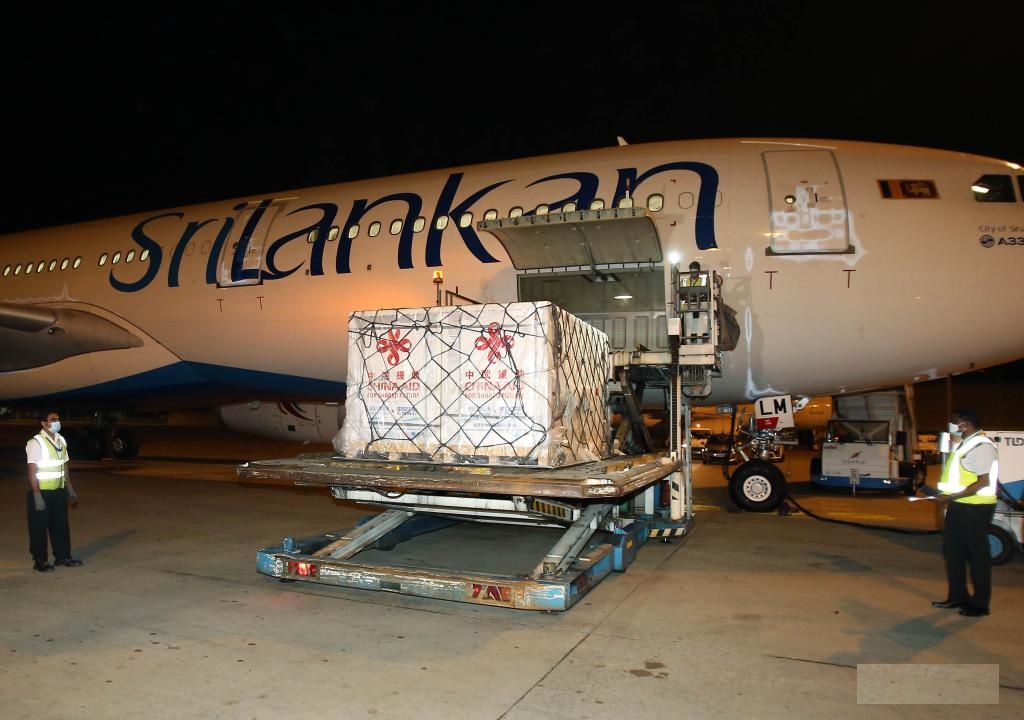 A stock of one million doses of the Sinopharm vaccine arrived in Sri Lanka today.

The one million doses are among stocks purchased by the Sri Lankan Government.

Sri Lanka initially received 600,000 doses of the vaccine from China as a donation.

Sri Lanka later received another 500,000 doses of the Sinopharm vaccine.

Meanwhile, the second jab of the Sinopharm vaccine will be administered from 8th June.

President Gotabaya Rajapaksa had recently advised the health authorities to administer the second dose of the Sinopharm vaccine after a month (June 8th) at the same location where the public received their first jab on the 8th of May. (Colombo Gazette)