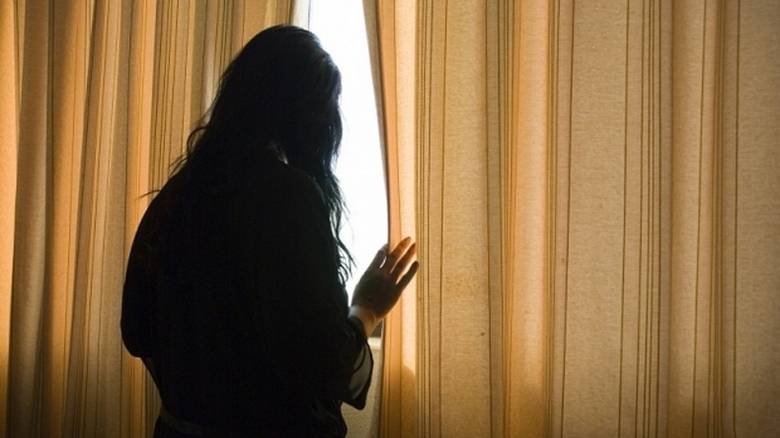 At least 41 Sri Lankan women, the majority of whom are migrant domestic workers, have spent months on end arbitrarily detained at a deportation center in Saudi Arabia, awaiting repatriation to their home country, Amnesty International revealed today.

In at least five cases, women were detained because they fled from an abusive employer and had not obtained an exit permit from their employer to leave the country.

One of the women awaiting repatriation said she left her job as a domestic worker in October 2020 following months of irregular pay since she first began working in Saudi Arabia in mid-2018, which left her significantly out of pocket for the work she had done. Her employer even deducted the cost of toiletries from her salary. When she resigned, her employer gave her some money for an airline ticket and left her on the street near the airport to find her own way back to Sri Lanka. She was handed over to the police by airport officials then detained after trying to buy an airline ticket as she did not have an exit permit.

Another woman who has been arbitrarily detained for four months tried to change jobs due to unpaid wages and extremely long working hours. When she called the police to ask for help they instead picked her up, took her into custody and transferred her to the detention centre.

During a global public health crisis such as COVID-19, detention solely for migration-related reasons cannot generally be considered a necessary or proportionate restriction on the right to liberty. Amnesty International opposes detention solely for immigration purposes, with only the most exceptional of circumstances.

For many of the women the anxiety of their prolonged detention is compounded by the fact that they have families at home who depended on the money they sent from their jobs in Saudi Arabia.

One of the detainees had run away from an employer who regularly beat her. After she sought help at the local police, she was sent to the detention center where she has now been held for eight months. She is a mother of three girls, and her family in Sri Lanka rely on her income.

Most of the Sri Lankan women detained in the deportation centre wish to return to their home countries. Prison officials have repeatedly informally told the women that they would be released and repatriated imminently, but no concrete steps have been taken so far.

Amnesty International wrote to the Sri Lankan and Saudi Arabian authorities on 31 March to demand they expedite the release and repatriation of the detained women.

A Sri Lankan official at the Embassy in Riyadh told Amnesty that they are unable to routinely visit the women due to capacity issues and the need to make a specific request. They have also not provided the women legal assistance. The official also said that the Embassy and Ministry of Foreign Affairs are liaising with “Saudia airlines” in Colombo to arrange a flight home. The women have yet to receive any confirmed information about such arrangements. Amnesty has not yet received a response about the findings from the Saudi Arabian authorities.

The 41 Sri Lankan women are among hundreds of women migrant workers from other nationalities detained at Exit 18 Deportation Detention Centre. (Colombo Gazette)