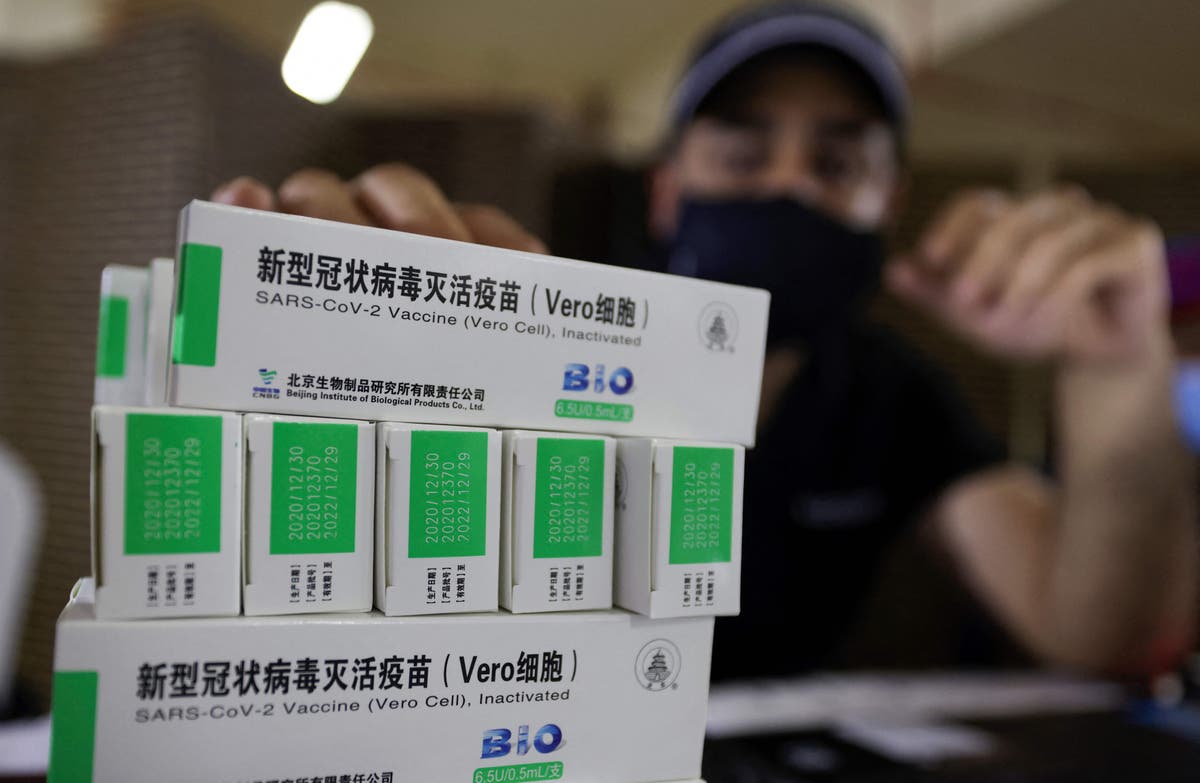 The Sinopharm vaccine has been cleared only to vaccinate Chinese nationals in Sri Lanka, as part of a controversial deal between Sri Lanka and China.

State Minister of Pharmaceutical Production, Supply and Regulation Professor Channa Jayasumana told Daily Mirror that the National Medicines Regulatory Authority (NMRA) had informed him that emergency use registration of the vaccine had been waived-off.

As a result, some 600,000 doses of the vaccine to be donated by China will be airlifted to Sri Lanka without emergency use approval.

Sources said that China had been exerting pressure on Sri Lanka to approve the use of the vaccine in Sri Lanka.

However, Health Ministry sources said that the donations from China will only be used to inoculate hundreds of Chinese nationals based in Sri Lanka.

The NMRA has not approved Sinopharm for emergency use as more information required from the manufacturer had not yet been received.

“The vaccine will not be used on locals until all the required documentation from the Chinese manufacturer is received,” Health Ministry sources told Daily Mirror.

However, the State Pharmaceutical Corporation, which is the main body tasked to purchase vaccines for Sri Lanka, had been told that Sinopharm had been approved under emergency use and was awaiting further instructions from the Health Ministry, Daily Mirror learns.

He said that, eventually the Chinese Government offered 300,000 vaccines as a gift to Sri Lanka.

The diplomat said that China’s offer has been conveyed to the Sri Lankan authorities in Colombo.

He said that now it is in the hands of the Sri Lankan authorities to register the vaccine for emergency use.

Jayasumana had recently changed the NMRA board in an attempt to push for Sinopharm to be approved while President Gotabaya Rajapaksa had also last week instructed the authorities to take steps to urgently approve the Chinese vaccine.