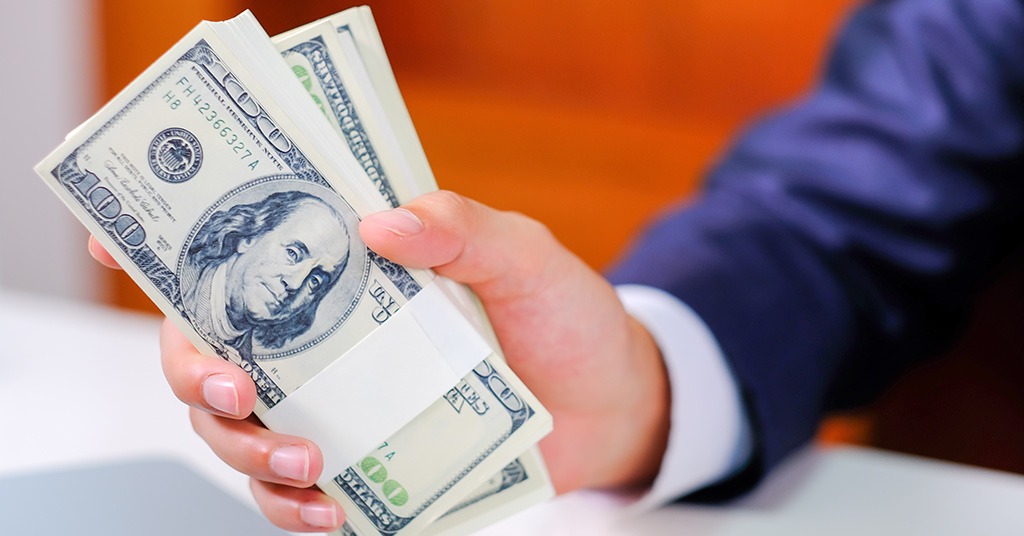 Sri Lanka’s gross official reserves stood at an estimated US dollars 1.9 billion by the end of 2022, the Central Bank of Sri Lanka said today.

The bank said that the gradual improvement in workers’ remittances, together with the revitalisation of tourism, helped improve the external current account balance in recent months while easing excessive pressures in the domestic foreign exchange market.

As a result, the exchange rate has remained relatively stable, and recorded a marginal appreciation against the US dollar, thus far in 2023.

Gross official reserves were estimated at US dollars 1.9 billion as of end 2022, including the swap facility from the People’s Bank of China, equivalent to around US dollars 1.4 billion.

The envisaged finalisation of the IMF-EFF arrangement in the period ahead and the resultant developments that follow, along with the improvements in the external current account, are expected to enhance the external sector outlook.

The Board, having noted the recent and expected developments and projections on the domestic and global macroeconomic fronts, was of the view that the maintenance of the prevailing tight monetary policy stance is imperative to ensure that monetary conditions remain sufficiently tight to rein in inflationary pressures. Such tight monetary conditions, together with the tight fiscal policy, are expected to adjust inflation expectations downward, enabling the Central Bank to bring inflation rates towards the desired levels by end 2023, thereby restoring economic and price stability over the medium term. (Colombo Gazette)