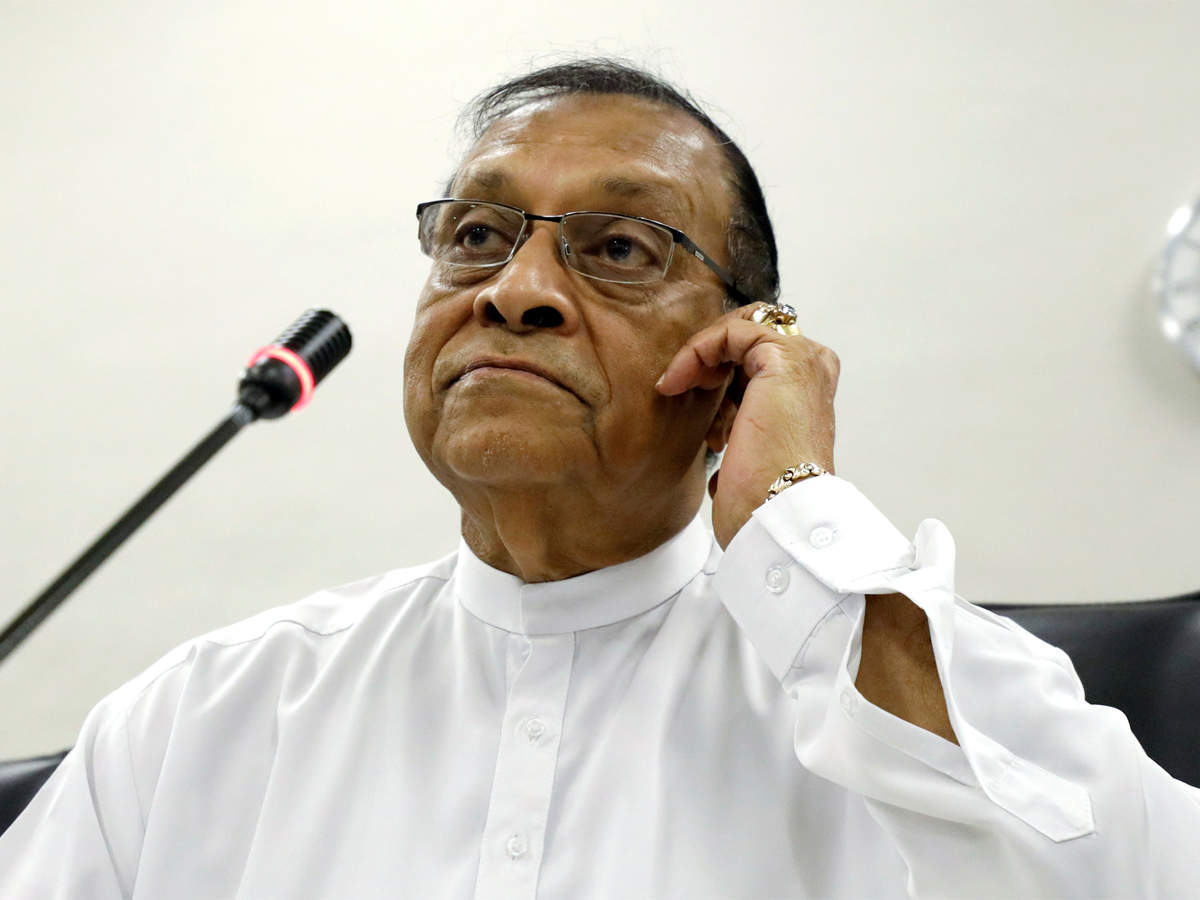 President Ranil Wickremesinghe is to confer the ‘Sri Lankabhimanya’ on Karu Jayasuriya ahead of Independence Day.

Issuing a gazette notice, the President’s Secretary said that President, Ranil Wickremesinghe will personally confer the honour on the recipient at a Ceremony of Investiture to be held at the Presidential Secretariat on 03rd February, 2023.

Jayasuriya played a critical role during the 2018 Constitutional Crisis.