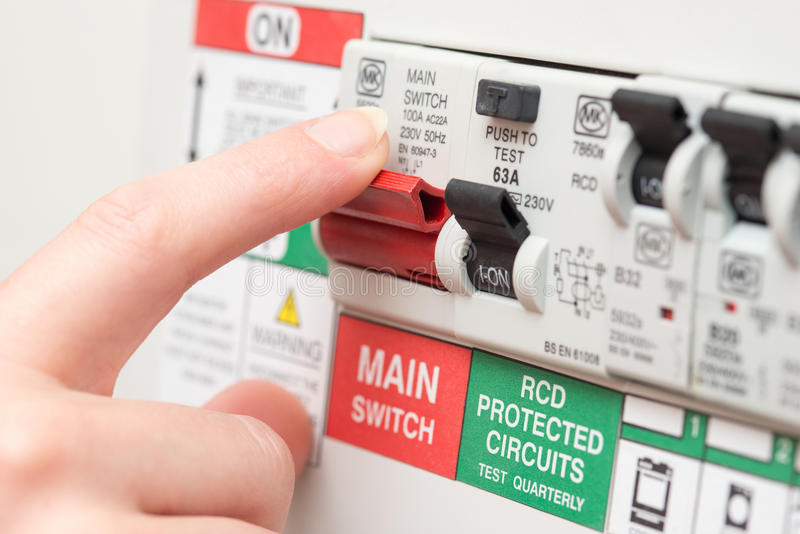 An agreement has been reached not to enforce power cuts during the 2022 GCE Advanced Level examinations.

The Chairman of the Public Utilities Commission of Sri Lanka (PUCSL), Janaka Ratnayake said that an agreement was reached not to enforce power cuts until 17th February.

Accordingly, he said that based on the agreement, power cuts should not be enforced from tomorrow (Thursday) until 17th February.

The decision was reached during talks held between the Ministry of Power and Energy, the Ceylon Electricity Board (CEB), the Ceylon Petroleum Corporation (CPC), the Public Utilities Commission of Sri Lanka (PUCSL), Bank of Ceylon and Peoples Bank.

The discussion was held at the Human Rights Commission of Sri Lanka (HRCSL).

The Human Rights Commission of Sri Lanka had summoned the relevant officials to reach a decision on ensuring uninterrupted electricity during the Advanced Level examinations. (Colombo Gazette)