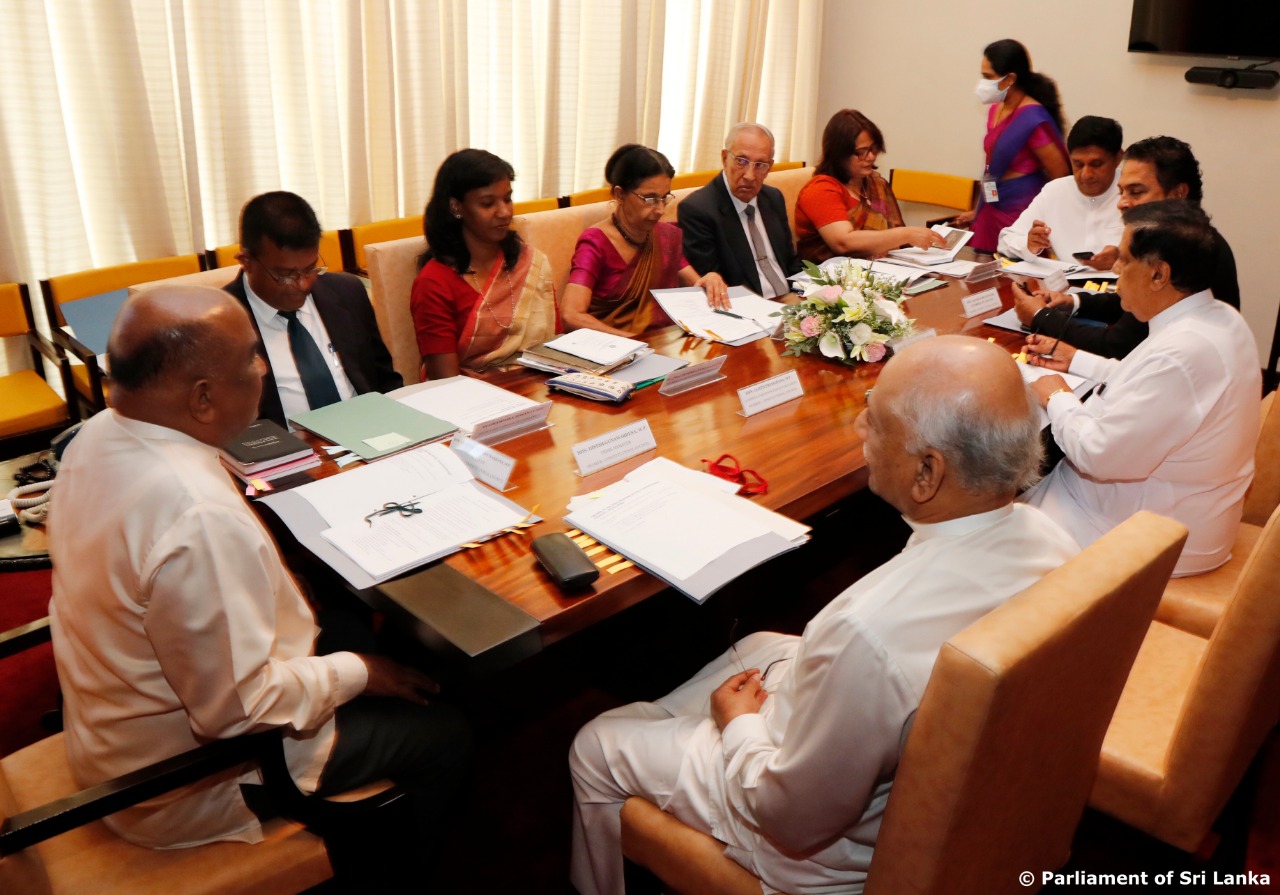 The Constitutional Council, which met for the first time today, has decided to select new members for the independent commissions, including the Election Commission.

Meanwhile MP Kabir Hashim had informed his inability to attend the meeting due to unavoidable circumstances.

The Constitutional Council discussed about the constitution of the Commissions specified in Schedule to Article 41B of the Constitution and agreed to call for applications from interested and qualified individuals, through a newspaper advertisement.

A period of two (02) weeks from the date of advertisement will be given to furnish such applications. More details about the application process will be notified through the newspaper advertisement.

The Constitutional Council unanimously agreed to discharge duties and functions of the Council in an independent, accountable and transparent manner. (Colombo Gazette)