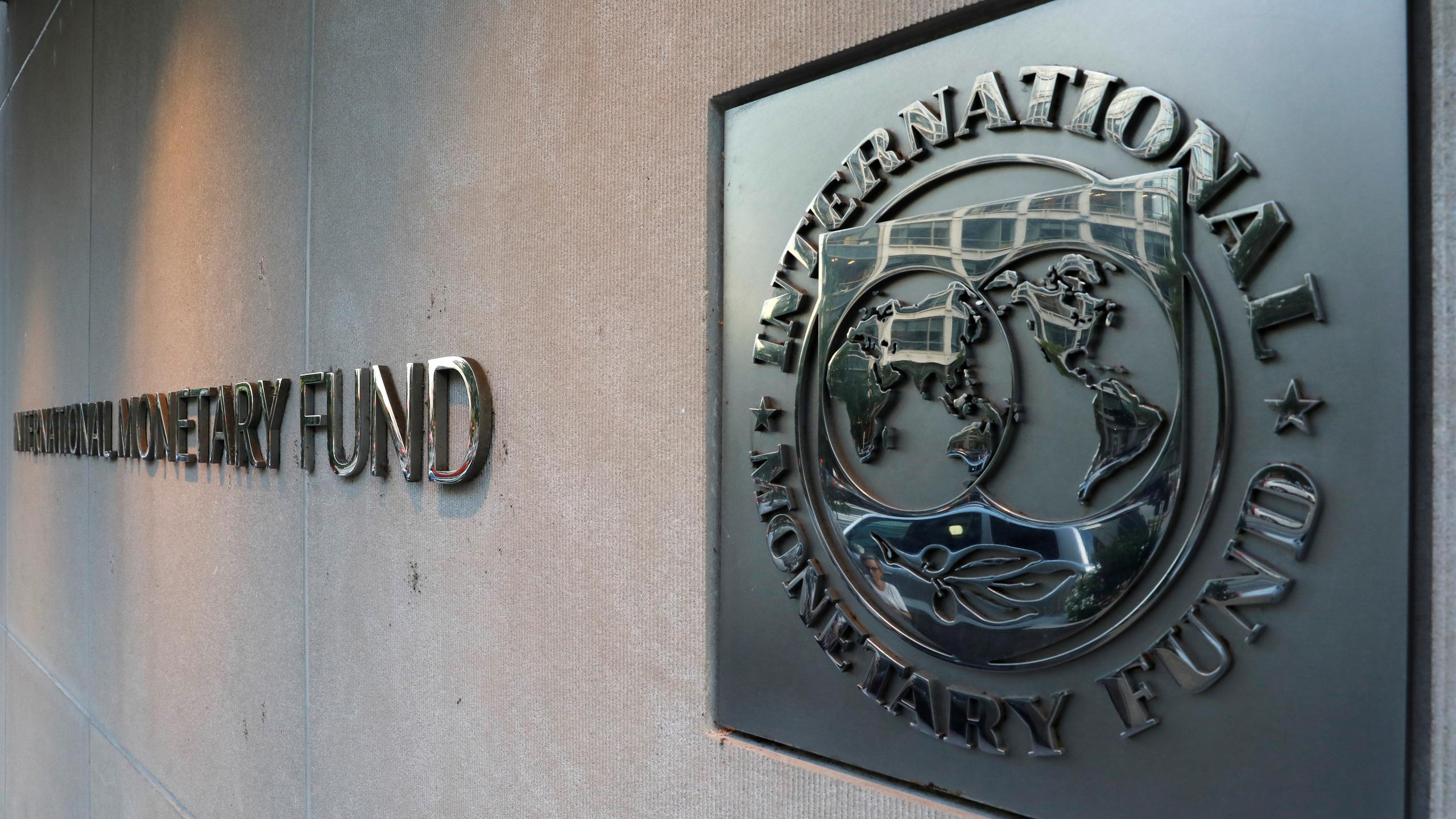 The International Monetary Fund (IMF) is still awaiting assurances on Sri Lanka in order to present a Fund-supported program for Sri Lanka to the IMF’s Executive Board, for approval.

The IMF confirmed that India has committed to help ease the debt burden of its crisis-stricken neighbor Sri Lanka as part of a possible International Monetary Fund-supported program.

“Sri Lanka is engaged with other official bilateral creditors to obtain similar assurances,” Reuters quoted an IMF spokesperson as saying in a statement.

“As soon as adequate assurances are obtained and remaining requirements are met, including by the Sri Lankan authorities, a Fund-supported program for Sri Lanka can be presented to the IMF’s Executive Board for approval that would unlock much needed financing.”

Sri Lanka requires the backing of China and India – its biggest bilateral lenders – to reach a final agreement with the IMF that is essential to help the country emerge from its worst financial crisis in seven decades.

The island nation of 22 million people has grappled with challenges during the past year ranging from a shortage of foreign currency to runaway inflation and a steep recession – the worst such crisis since independence from Britain in 1948.

Reuters reported last week that India had told the IMF it strongly supports Sri Lanka’s debt restructuring plan as the island seeks a $2.9 billion loan from the global lender, according to a letter. (Colombo Gazette)