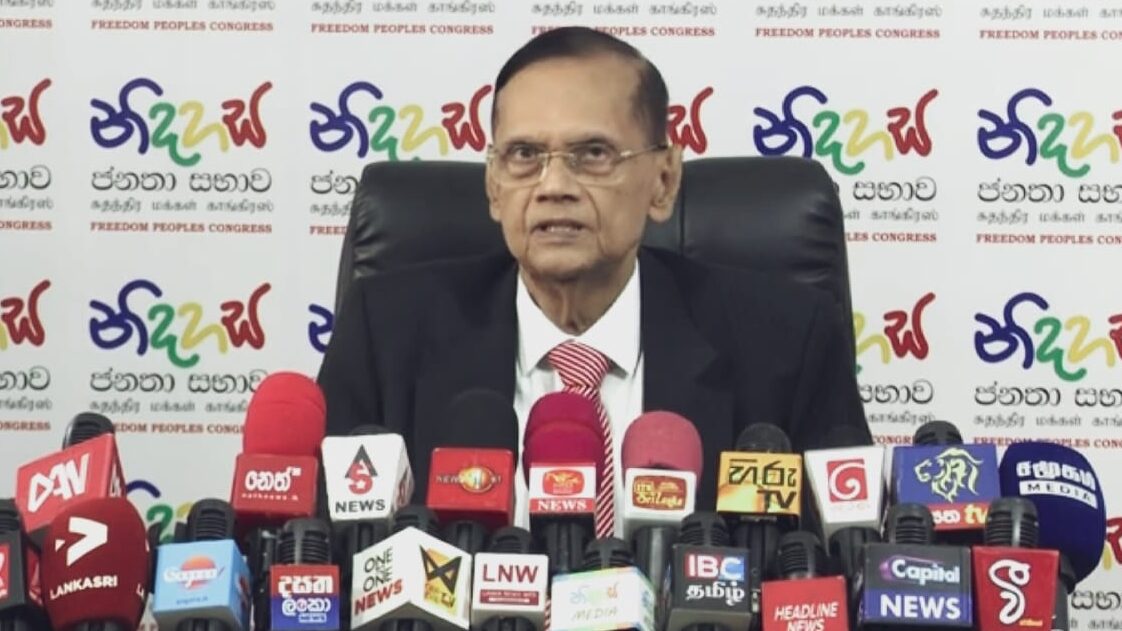 The opposition says the Local Government (LG) elections will test the popularity of the Government.

He said the 9th March election has more significance at a national level.

The former Minister said that the Government is fast losing popularity.

He said the public will judge the actions of the new Government at the LG polls.

Professor G.L Peiris, representing the Freedom People’s Congress, said that several attempts made by the Government to postpone the elections, have failed.

He said the Elections Commission has made it clear the elections will be held on 9th March.

However, he said the Government is attempting to look for reasons to postpone the polls. (Colombo Gazette)