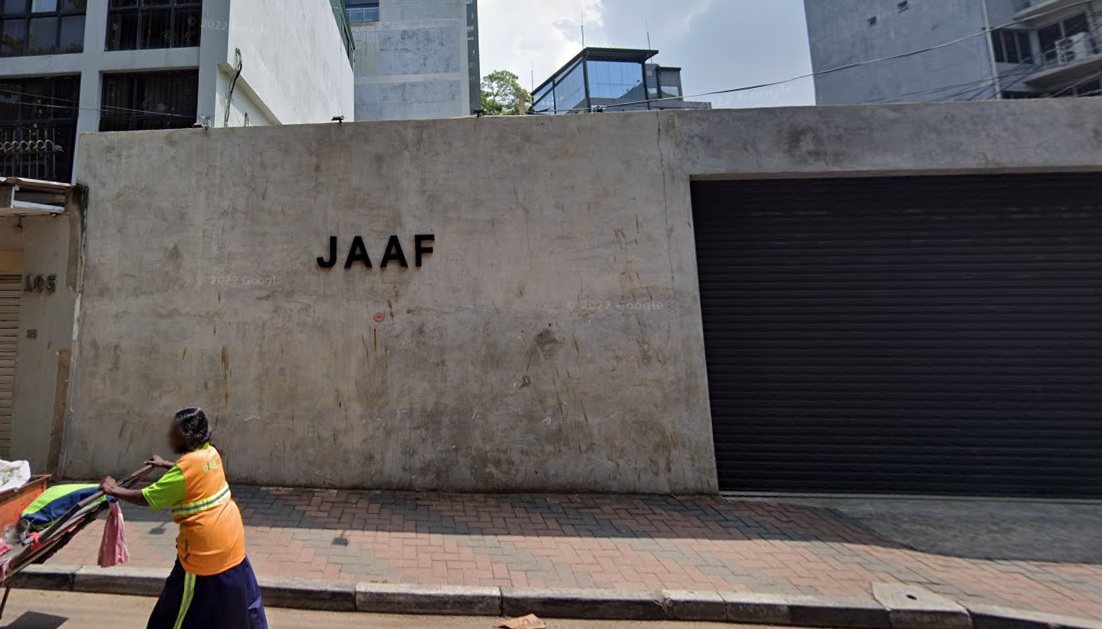 Concerns have been raised over moves by the Government to withdraw a gazette which has been protecting importers and exporters from anti-competitive practices of service providers for many years.

Issuing a statement, the Joint Apparel Association Forum (JAAF) said it was perturbed to learn that the Government was planning to withdraw Gazette No 2041/10 dated 17th October 2017 of the Licensing of Shipping Agents, Freight Forwarders, Non-Vessel Operating Common Carriers and Container Operators Act, No 10 of 1972.

Gazette No 2041/10 which is the amended Gazette No 1842/16 of 27th October 2013 reconfirmed four cardinal principles to protect both importers and exporters from service providers who may charge exorbitant fees in addition to freight for the carriage of goods. The four principles of the Gazette that upheld free market values were:

Principle 1 – the cost of carriage of containers from origin to destination must be identified as all-inclusive freight without dividing them into land costs and freight components.

Principle 2 – the service provider can only recover costs incurred from the use of the service to whom the service was provided, and not from a third party, with no such contractual liability.

Principle 3 – goods that landed at port could only indicate “Freight Pre-Paid” or “Freight Collect”. The concept of zero freight was not allowed.

Principle 4- in the case of imports to Sri Lanka the only charge permissible outside the freight was the Delivery Order (DO) fee. All other costs had to be calculated in the all-inclusive freight.

Gazette No 1842/16 dated 27th October 2013 was further enhanced by Gazette No 2041/10 to strengthen the role of Director General, Merchant Shipping (DGMS) for the effective implementation of setting only a Delivery Order fee outside the freight cost.

However, to the dismay of all importers and exporters of the country, including the apparel industry represented by JAAF and the Sri Lanka Manufacturers and Exporters of Rubber Products (SLAMERP), the Minister of Ports issued the new Gazette No 2302/24 of 20th October 2022 introducing a maximum delivery order fee and new additional charges of US$8/ Cubic Meter under a broader category of a “cost recovery charge”.

Thus, contravening the cardinal principles and protections guaranteed to Sri Lankan importers and exporters, curtailing economic activity and driving up the costs of all purchases.

The entire import and export industry, including JAAF, vehemently objected to the regulations introduced under Gazette No 2302/24. Our opposition to the newly published Gazette is based on the following reasons:

1.) The Gazette violates the core principle of all-inclusive freight cost that requires the contracting party to bear the full cost of such freight.

2.) The Gazette permits freight forwards and shipping agents to charge fees from third parties who are not party to the original contract.

3.) New additional charges will undoubtedly increase the cost of freight, for both imports and exports, which will lead to higher costs of living for the public, and reduce the competitiveness of exports, at a time when export growth is crucial to the recovery of the economy.

Moreover, to the further dismay of importers and exporters, on 5th January 2023, the Minister tabled a supplement in Parliament to amend the Licensing of Shipping Agents Act No 10 of 1972 to allow himself the authority to set Delivery Order and other fees, whereas the previous Gazette demanded the service providers to obtain the approval of DGMS to do so.

The new regulations under Gazette No 2302/24 allow the Minister to fix charges on transactions between private parties. By taking over the powers to himself of punitively fixing charges—at his own will. Rather than be a regulator to protect the weaker party in the absence of equal bargaining power, should the stronger party win the confidence of the Minister the weaker party can be crushed.

While JAAF commends the Minister’s promise on the 13th of January 2023 to withdraw Gazette No 2302/24 of 20th October 2022, the industry is alarmed to learn that the ministry secretariat is planning to withdraw Gazette No 2041/10 of October 17th, 2017 as well. The original piece of legislation which carries the globally accepted cardinal principles of markets, shipping, and trading. These principles are reflected in the President’s vision for the country to follow a path of a Social Market Economy and prove to have very serious consequences for the country.

JAAF would like to reiterate that globally accepted market-friendly legislation should not be overlooked or withdrawn without reason solely based on the urging and request of a few service providers and at the expense of industries that contribute to the country’s GDP and critical foreign exchange earnings. This move will subject all industries to punitive charges making all export sectors uncompetitive leading to a loss of orders (which is already at a 25-30% year-over-year dip), dampening investor confidence and creating a negative business environment for local entrepreneurs. Most importantly, this move will increase costs to importers, adding to the already unbearable cost of living.

Therefore, JAAF urged the Government to protect and uphold the Gazette No 2041/10 dated 17th October 2017 of the Licensing of Shipping Agents, Freight Forwarders, Non Vessel Operating Common Carriers and Container Operators Act, No 10 of 1972, in the interest of importers, exporters and the citizens at large. (Colombo Gazette)