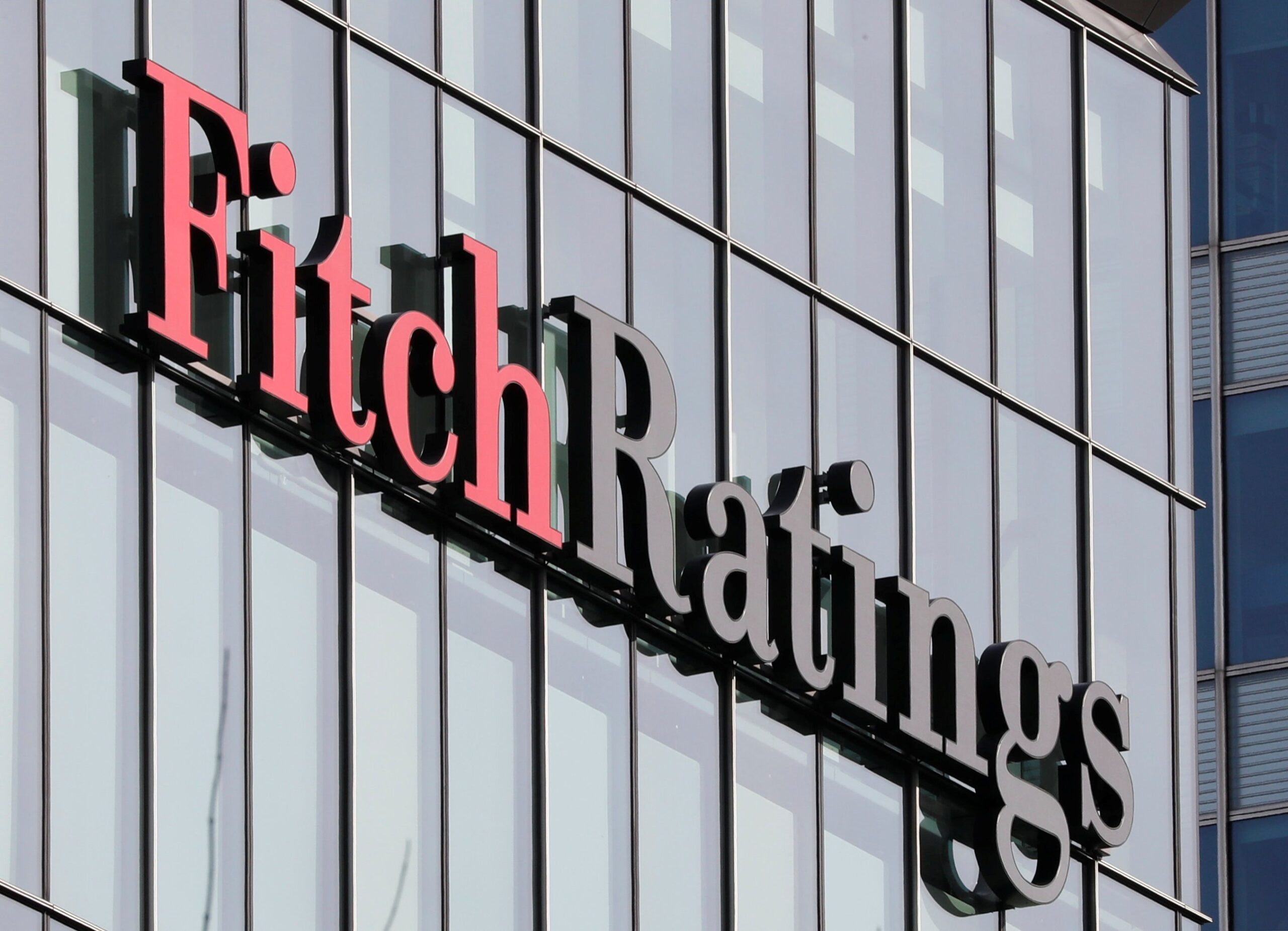 The move follows the recent sovereign downgrade and recalibration of the agency’s Sri Lankan National Rating scale. The seven insurers’ ratings have been maintained on Rating Watch Negative (RWN).

The recalibration is to reflect changes in the relative creditworthiness among Sri Lankan issuers following Fitch’s downgrade of Sri Lanka’s Long-Term Local Currency Issuer Default Rating (IDR) to ‘CC’ from ‘CCC’ on 1 December 2022. Fitch typically does not assign Outlooks or apply modifiers to sovereigns with a rating of ‘CCC+’ or below.

The downgrades of the National IFS Ratings of the seven insurers are driven by the downgrade of the sovereign’s Long-Term Local-Currency IDR and the recalibration of the national rating scale while also reflecting the relative creditworthiness among Sri Lankan issuers.

Fitch believes that the investment and liquidity risks of insurers have increased due to the weaker credit profile of the sovereign and the subsequent rating action on various financial institutions.

US Under Secretary of State to offer Sri Lanka support