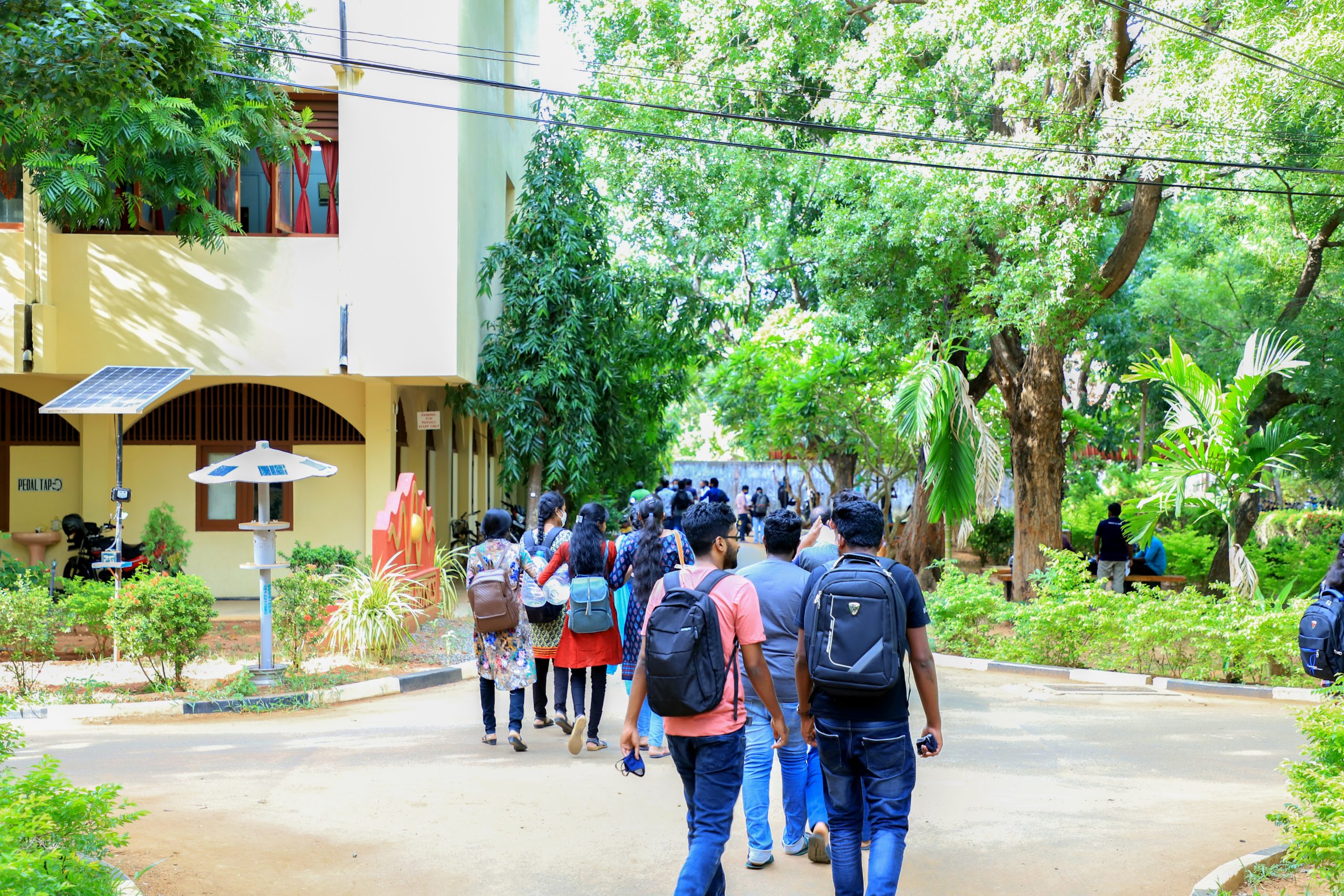 The Chinese have maintained a close relationship with the Tamils since ancient times, which amounts to nearly 3,000 years. Trade and cultural exchanges between them flourished during the reign of the Pallava dynasty of south India.

However, with time, the geographical landscape has changed and distinct geopolitical dimensions are in place. Today, China is trying to spread its soft power over the Indian Ocean region, much to the chagrin of many global powers, including India.

Against this backdrop, the Chinese-Sri Lankan relationship burgeoned, especially during the presidency of Mahinda Rajapaksa, when China invested humongous volumes of money to build infrastructure projects in Sri Lanka.

Gradually, the Chinese developed a penchant for expanding their goodwill towards North Sri Lanka, which was not generally welcomed by the Tamils living in the North.

Hence the Chinese interest in Sri Lanka’s north-east was greeted with pessimism by the influential Tamils living here and overseas. Despite the Chinese bona fides, the Jaffna people remained circumspect.

The “Tamil Guardian” stated that this Chinese venture poses pitfalls for Tamils, and many remain cynical about it. There are legitimate fears that the local economy may be exploited and resources ransacked.

One lawmaker even warned that protests against Chinese projects may follow. Beijing’s sale of vast amounts of military hardware to Sri Lanka, with Chinese jets dropping bombs on Tamils at Mullivaikkal, remains a bitter memory.

As international pressure mounted in the aftermath of those massacres, China shielded Sri Lanka at the UN Human Rights Council and refused to support accountability and justice measures. As the US and India discovered, no amount of economic promise will erase those issues.

If China was a true friend, it would agree to either write off Sri Lanka’s debt ($7.4 billion) or at least help restructure it, he said in early December.

The perception among the Northern Tamils is that China is trying to grab the fertile land belonging to the Tamils in these areas with ulterior motives.

Furthermore, the University of Jaffna has expressed reservations and taken exception to affiliation with China’s State Agricultural University based on the premise and suspicion that China may use its “goodwill” for land grabbing.

Jaffna University Vice Chancellor Sivakolundu Srisatkunarajah has apparently refused to sign a Memorandum of Understanding (MoU) between China’s State Agricultural University and the University of Jaffna, taking into serious consideration the alleged land grab purportedly by the Chinese.

The Vice-Chancellor has concluded that it could have a hidden agenda to grab fertile lands under the pretext of development projects in the North and East. In an official statement on November 28, the Students’ Union expressed shock that a “secret arrangement” was made to sign a Memorandum of Understanding strongly supported by the Government of Sri Lanka, said a Sri Lankan daily newspaper.

The Students’ Union has also expressed gratitude to their vice chancellor for refusing to sign the memorandum of understanding.

The statement further elaborated, saying that China, directly and indirectly, grabbed large chunks of sea areas under the pretext of promoting sea cucumber farms. This created divisions in the fishing community.

It also said China was planning to grab fertile agricultural lands in the north and east with malicious intentions. This was to manage a severe food crisis that would be imminent in China in ten years.

The statement also found fault with China for allegedly supplying feces with harmful bacteria as fertilizer to Sri Lanka, which compelled Sri Lanka to pay millions of rupees.

“It was a classic example of how China would grab Sri Lanka’s fertile agricultural lands and enslave the people to manage the upcoming food crisis in China.” The statement added:

In a letter issued by the Jaffna University Students’ Union, the Chinese ambassador’s stand on the human rights record of Sri Lanka came under heavy fire from the university community.

They called the tweet (thread) by the Chinese Ambassador irresponsible and condemned the support China extended to Sri Lanka at the UN Human Rights Council session on accountability of war crimes held in September.

“We, Jaffna university students, are extremely hurt by the irresponsible tweet by the Chinese ambassador to Sri Lanka supporting and protecting Sri Lanka at the UN Human Rights Council session in Geneva on accountability for war crimes, crimes against humanity, and genocide committed by the Sri Lankan state against the Tamil people,” they said.

The letter further pointed out that, despite being aware of the deaths of over 70,000 Tamils during the last six months of war and the number of missing persons, China decided to support Sri Lanka.

“China is well aware of the suffering Tamils were forced to endure during the war.”

According to the UN, over 70 thousand Tamils were killed during the last six months of the war. The United Kingdom foreign office said over 90,000 Tamil war widows are in Tamil areas facing numerous hardships, including the large number of soldiers occupying Tamil areas. “After the war, lands were acquired to settle the Sinhala Buddhist people and make the Tamils a minority in our traditional homeland,” the statement said.

The student union said, “At a time when countries like the UK, USA, India, Germany, and others are coming together to act for the benefit of the Tamils at the United Nations Human Rights Commission, the statement of the Chinese Ambassador was aimed at increasing their influence in the country by taking the side of the Sri Lankan Government.”

In a series of tweets, China propagated a negative view of India. It said, “Looking back at the rich history of the island, Sri Lanka has overcome aggression from its northern neighbor 17 times, colonization by the west for 450 years, and an anti-terrorism war for nearly three decades, and is now still standing in the world bravely and proudly.”

Notably, it was reported on August 31 that the students had resisted China’s bid to make inroads into the North and East. These areas are deemed Tamil areas in Sri Lanka. The students’ objections arose from the possibility that Tamils might fall into the Chinese “debt trap,” as Sri Lanka had. The increasing influence of China on Colombo would hamper the demand of Tamils to have autonomy within a united Sri Lanka, the students’ body feared.

In a media interaction, the Jaffna University Students Union said they would appeal to the Chinese envoy to understand the demands of the Tamils. They would also ask him to stop assisting the government of Sri Lanka. Simultaneously, the union leaders also stated they did not believe China would change its mind set.