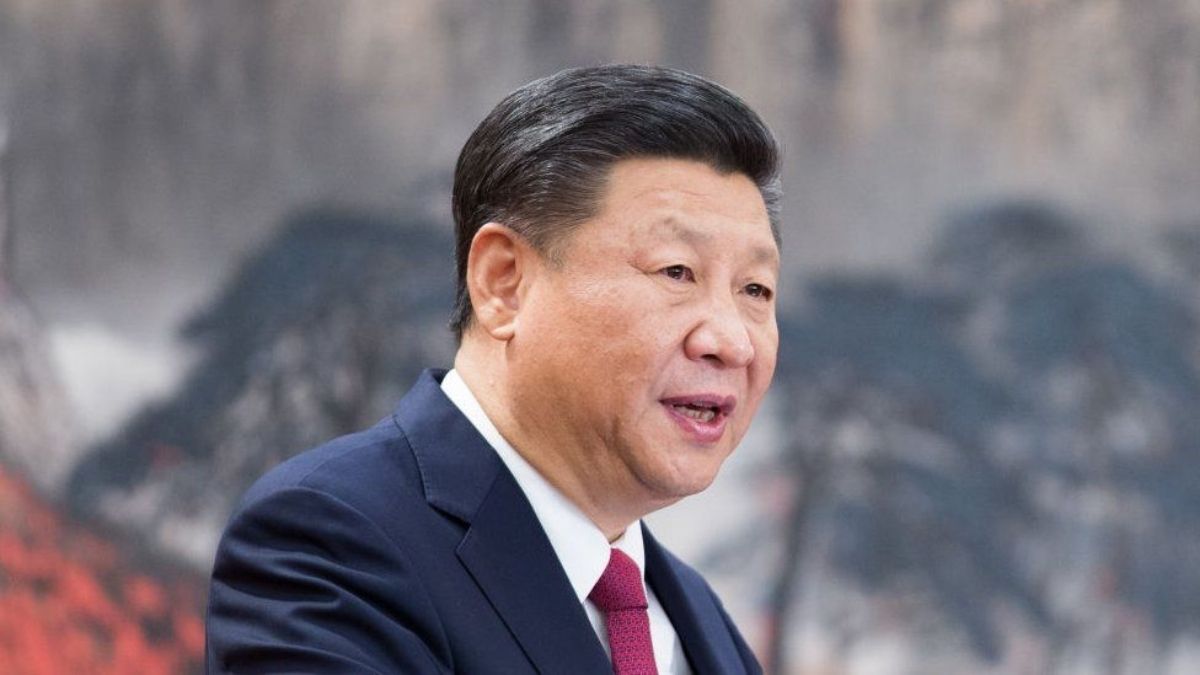 The year 2014 was a watershed year for Sri Lanka-China relations. The official launch of negotiations for the Sri Lanka-China Free Trade Agreement was witnessed by Chinese President Xi Jinping and Sri Lankan President Mahinda Rajapaksa.

The two parties confirmed that the China-Sri Lanka FTA will be a comprehensive agreement covering trade in goods, trade in services, investment, and economic and technological cooperation.

The two parties also agreed to accelerate negotiations to ensure an early closure. This was critical so as to benefit the enterprises and people of the two countries at an early stage.

The joint feasibility study between China and Sri Lanka began in Beijing in August 2013 and ended in March 2014. At that stage, the two parties studied the feasibility and effect of constructing the China-Sri Lanka FTA comprehensively and deeply. The results showed that the construction of the China-Sri Lanka FTA would contribute to further deepening bilateral economic and trade relations in line with the mutual interests of the two countries. It was suggested that the two governments begin negotiations as soon as possible.

In recent years, bilateral trade between China and Sri Lanka has continued to grow. The two countries’ trade volume reached US$ 3.62 billion in 2013, a 14.3% increase year on year. In January-July 2014, bilateral trade volume reached US$ 2.1 billion, an increase of 7.2% year on year. China has become the second largest trade partner and import source for Sri Lanka. Besides, China is a major source of foreign investment in Sri Lanka.

Verite Research investigated the Sri Lanka-China FTA on the challenges that Sri Lanka should face and came to the following conclusions: China’s FTAs are more comprehensive than Sri Lanka’s in terms of the sectors covered.

Trade in goods is not the only subject of China’s free trade agreements; services, investment, and intellectual property rights are also included, as are government procurements. Both goods and services were covered in its narrow FTAs with Chile and Pakistan, which were also among its first bilateral FTAs.

The only difference between these two agreements was that trade in services was included three years after the signing of the agreement on trade in goods. In the subsequent agreements, negotiations on trade in both goods and services were concluded at the same time. Although all of China’s FTAs cover more than just trade in goods, the number of sectors covered varies by country.

There is only one Sri Lankan FTA that covers more than just trade in goods: the Sri Lanka-Singapore FTA, signed on January 23, 2018. Neither of Sri Lanka’s other bilateral agreements—with India (1998) nor Pakistan (2006)—cover services.

Although Sri Lanka attempted to expand the sectoral coverage of its FTA with India in 2005 to include services and investment, the agreement faced stiff opposition from domestic industries and professionals, missed several deadlines, and is still under negotiation.

Additionally, Sri Lanka entered into a framework agreement on services with countries in the South Asian Association for Regional Cooperation (SAARC) in 2010.

However, to this date, the respective countries have failed to submit the liberalization commitments on services under the agreement.

This analysis indicates that an agreement between China and Sri Lanka is likely to cover more than just trade in goods. This prediction is supported by information on trade negotiations published on the website of China’s Ministry of Commerce. The website states that negotiations between the two countries have, to date, covered trade in goods, trade in services, and investments.

On January 16–19, 2017, the 5th round of the China–Sri Lanka FTA negotiations was held in Colombo, the capital city of Sri Lanka. The two sides exchanged views on issues concerning trade in goods, trade in services, investment, economic and technical cooperation, the rule of origin, customs procedures, trade facilitation, technical barriers to trade (TBT), sanitary and phytosanitary measures (SPS), and trade remedies. Positive progress has been made.

China is the world’s largest exporter, accounting for 13% of world exports, valued at USD 2,098 billion in 2016. China’s exports have doubled in the last decade. In this context, the comprehensive product coverage and ambitious tariff liberalization schedule in China’s FTAs are seen as threats by domestic industries. This is because they must compete with Chinese imports.

17 Furthermore, FTAs with China limit a country’s ability to use non-tariff barriers (NTBs) and para-tariffs, which Sri Lanka heavily employs to protect its domestic industries from import competition.

Sri Lanka has frequently used a para-tariff known as the Import Cess to provide protection for domestic industries. Para-tariffs refer to taxes that are exclusive to imports and that are imposed on top of customs duty.

While the India-Sri Lanka FTA contains no provisions preventing Sri Lanka from using para-tariffs, the Pakistan-Sri Lanka FTA specifically states that such para-tariffs should not be applied to products liberalized under the FTA.

The disadvantage for Sri Lanka is that China’s FTAs restrict the use of para-tariffs, such as the import levy used by Sri Lanka, which function as indirect measures of protection for domestic goods, or taxes such as the Port and Airport Development Levy (PAL), levied only on imports for fiscal purposes.

Import CESS and PAL, which are levied in addition to customs duty on a significant portion of products imported into Sri Lanka, have provided a high level of protection to domestic producers of these products over the years.

Given the unilateral liberalization measures proposed by the Government of Sri Lanka and pressure from FTA partners, the use of para-tariffs as a means of providing protection is likely to decline in the future.

According to information that is publicly available, China has already requested that Sri Lanka phase out its imports of CESS over a period of five years. Further, Sri Lanka has already agreed to eliminate CESS and PAL in five equal instalments between the 6th and 10th years of the recently concluded FTA with Singapore.

NTBs refer to non-tariff measures such as regulatory and procedural requirements (permits, licenses, and standards) that act as hindrances to international trade. It is common to find that many countries turn to these types of measures to discourage imports when tariff protection decreases.

Additionally, each of China’s agreements has separate provisions limiting the use of technical standards and sanitary and phytosanitary measures (i.e., measures in place to protect human, animal, and plant life and health) to intentionally discourage imports.

According to the trade database of the International Trade Centre, over 5,600 products classified by the World Customs Organization (WCO) at the 6-digit HS level are traded across the world.

Sri Lanka’s exports to the world consist of only half of these products (2,887 products). The number of products Sri Lanka exports to China is even smaller.

In the same year, Sri Lanka exported 79 of these products to China.

Thus, for a country like Sri Lanka, whose exports are confined to a few products, an agreement that reduces barriers to trade on thousands of other products but excludes these key exportable products from the world and from China will fail to facilitate Sri Lanka’s export growth.

China is the largest source of imports into Sri Lanka and accounted for 22% of Sri Lanka’s imports in 2016.

Although China can export 568 products to Sri Lanka under the APTA at concessional duty rates, only 16 of the top 100 products imported from China to Sri Lanka receive APTA (Asia-Pacific Trade Agreement) concessions.

The APTA member countries are Bangladesh, China, India, Laos, South Korea, and Sri Lanka, which cover a total population of about 2.5 billion, which is a vast potential market to increase the level of intra-regional trade flows among the participating states.

However, an analysis of imports indicates that tariffs are not a major barrier that Chinese exports face when entering Sri Lanka. Out of the top 100 products imported into Sri Lanka (HS6-digit Harmonized System code used in the classification of products in the export-import process), 67 products (which account for 42% of total imports from China) face tariffs lower than 5% in Sri Lanka (63 of these products enjoy zero tariffs).

In the circumstances, it is imperative that Sri Lanka prudently design the FTA with China for a win-win outcome.