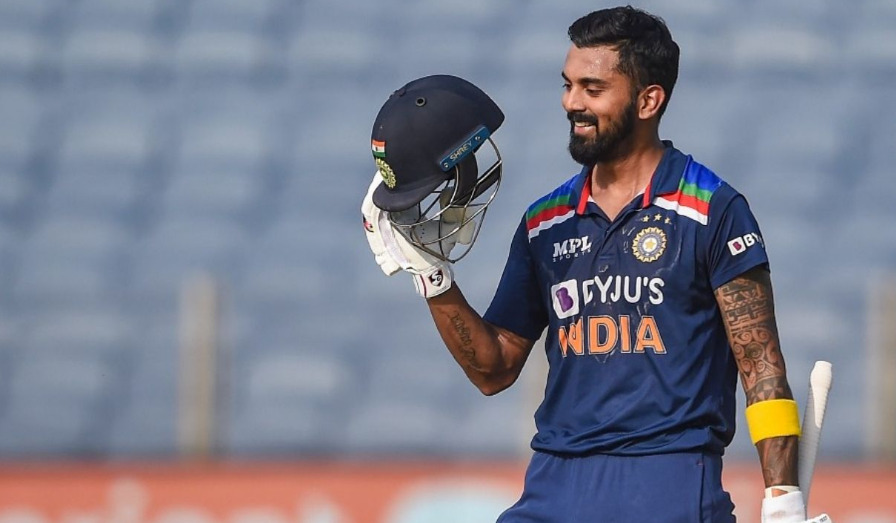 India defeated Sri Lanka by four wickets at the Eden Gardens in Kolkata, on Thursday.

The win also helped India extend their lead to 2-0 and secure the three-match series.