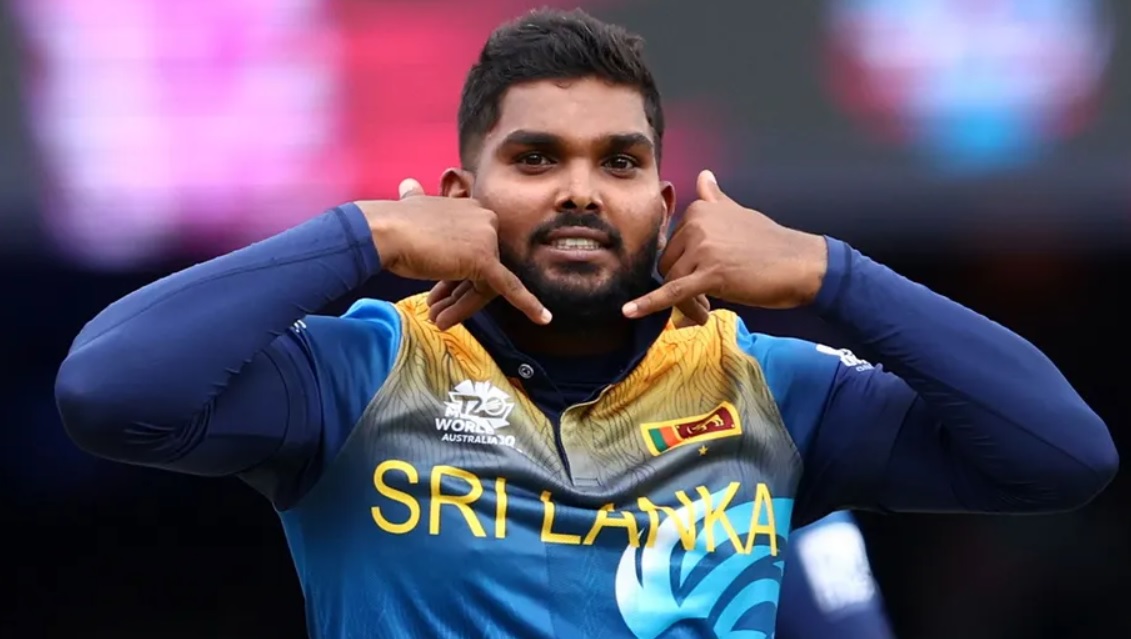 The first season of the DP World ILT20, which is set to be held in the UAE in January-February this year, will provide a fantastic opportunity for the UAE players to rub shoulders with some of the biggest names in the cricketing world.

Rohan Mustafa and Ronak Panoly, who will be a part of the Desert Vipers side in the DP World ILT20, are looking forward to picking the brains of their favourite stars during the tournament.

Meanwhile, batting all-rounder Panoly, who played for the UAE in the ICC U19 World Cup earlier this year, expressed, “I would want to be around Alex Hales and try to learn from him because he is an explosive opener. I would like to incorporate some of the aspects of his game into my own. I would also like to face Wanindu Hasaranga in the nets as that would be a really good challenge.”

When asked about how he started playing the game, Mustafa said, “I started playing cricket in 2003 and my father wanted me to play the sport. I kept working hard and eventually I started playing for a domestic team. Later on, I did well in the U19 circuit which helped me to find a place in the national side in 2014.”

Mustafa and Panoly also spoke about how they reacted when they got to know that they will be playing in the DP World ILT20.

“I was really happy when I got to know that I will be playing for the Desert Vipers in the DP World ILT20. It’s such a big team and it has so many big names. This is a dream accomplished for me as everyone wants to play in such a big league. And when you play for these kinds of teams, you get an opportunity from other teams,” said Mustafa.

The Desert Vipers will be in action when they take on Sharjah Warriors in their first match of the tournament on 15 January 2023 at the Dubai International Stadium.

Making its debut on January 13 (2023), the inaugural DP World ILT20 promises to be a high-octane competition with some of the greatest cricketing superstars on the planet set to make their way to the UAE to kick-off the league. The league will be played in a 34-match format across the UAE’s exemplary, world-class cricket facilities in Dubai, Abu Dhabi and Sharjah.