The 17th Pravasi Bharatiya Divas Convention will kick off on Sunday, January 8, and continue on Monday, January 9, 2023, in Indore, Madhya Pradesh. The curtain will come down on the 10th of January.

The theme of the PBD is “Diaspora: Reliable Partners for India’s Progress in Amrit Kaal.”

Amrit Kaal focuses on the next 25 years. It was first used by Prime Minister Narendra Modi in October 2021.

While presenting the Union Budget 2022–23 in Parliament, Finance Minister Nirmala Sitharaman referred to “Amrit Kaal,” which is now commonly used to refer to the next 25 years. 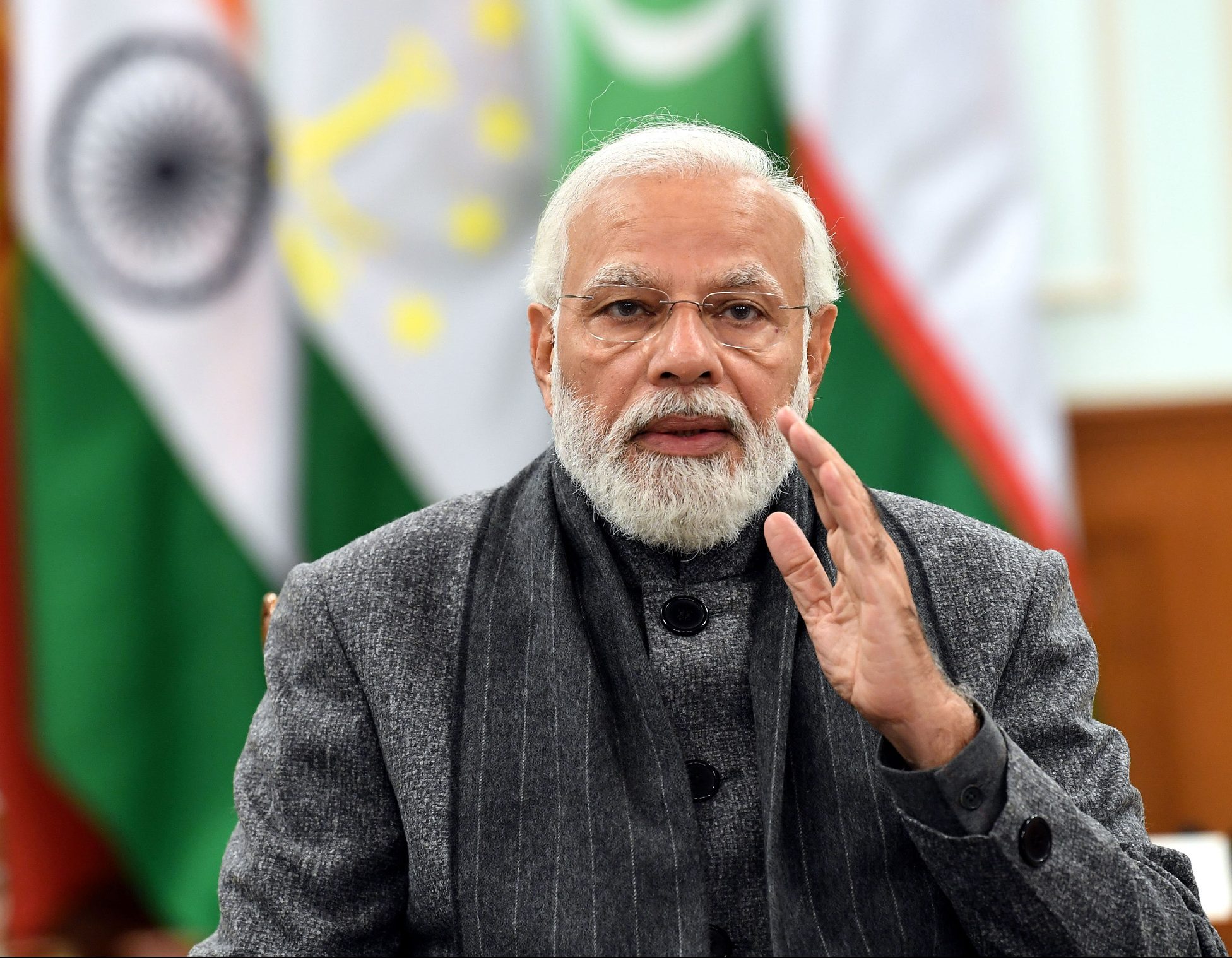 This biennial event is celebrated to strengthen the engagement of the overseas Indian community with the government of India and reconnect them with their roots.

During this convention, selected overseas Indians are also honoured with the prestigious Pravasi Bharatiya Samman award. This is to recognize and honour their contributions to various fields both in India and abroad.

To date, only one Sri Lankan has been awarded this prestigious decoration, that person being Mano Selvanathan. He is Chairman of the Sri Krishna Corporation and a director of the Carson Cumberbatch Group.

Due to these circumstances, it is urged that the organizers honour more Sri Lankans who excelled in their respective fields with this prestigious award.

The participants of the Pravasi Bharatiya Divas could also participate in the Indian Independence Day celebrations scheduled for January 26.

The Youth Pravasi Bharatiya Divas will be inaugurated on the first day of the convention by External Affairs Minister Dr S. Jaishankar. The opening remarks of the session will be made by Shri Anurag Singh Thakur, minister of youth affairs and sports. The Chief Minister of Madhya Pradesh, Shri Shivaraj Singh Chouhan and Australian Parliamentarian Zaneta Mascarenhas will make a special address as guests of honour.

The plenary session will discuss the role of diaspora youth in innovation and cutting-edge technologies.

The keynote address will be delivered by Indian Prime Minister Narendra Modi. Followed by the inauguration of the Pravasi Bharatiya Divas exhibition by the prime minister on the theme of the contribution of the diaspora to the Indian freedom struggle.

The plenary session on the second day will deal with Promoting Indian healthcare, Amrit Kaal, and vision 2047.

Plenary session 111 will focus on leveraging India’s soft power–goodwill–through craft, cuisine, and creativity. The evening session on Monday will be dedicated to the Indian presidency of the G20 nations. G-20 Sherpa Shri Amitabh Kant and G20 Chief Coordinator Shri Harshvardhan Shringala will talk about India’s global approach as the G-20 president.

Twenty three delegates of the Global Organization of People of Indian Origin (GOPIO) in Sri Lanka, led by its President Kumar Nadesan, will also participate.On January 2, 2023, the Government of India announced that Kumar Nadesan would be conferred with India’s Prestigious Pravasi Bharatiya Samman Award this time during the convention.

As per an estimate, Indian Missions in Sri Lanka have issued till date more than twenty thousand OCI cards (Overseas Citizens of India) to the Sri Lankan nations who are of Indian origin. Moreover, India has come forward to rescue Sri Lanka from ongoing severe economic crisis by providing above $ four billion financial assistance in various forms.