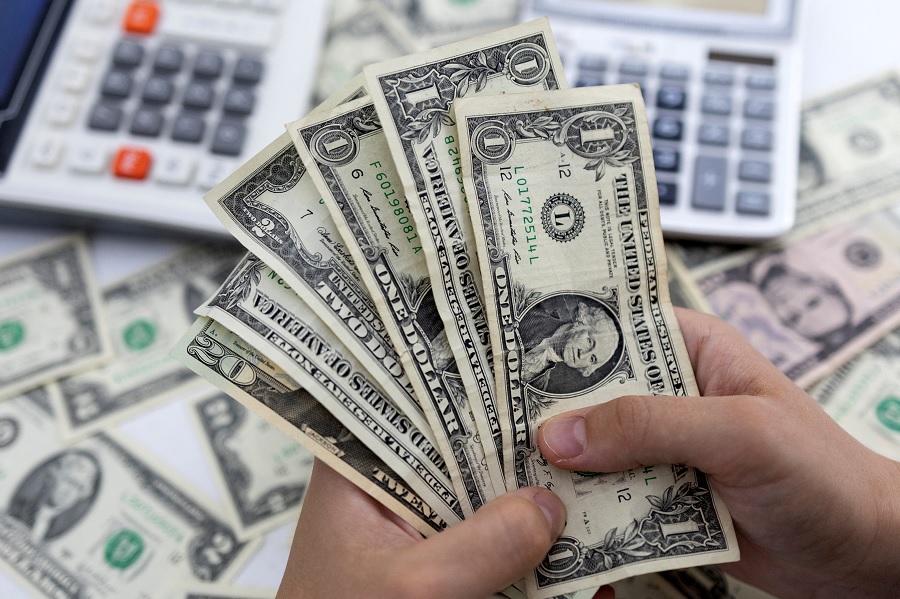 Sri Lanka’s gross official reserves were estimated at US dollars 1.7 billion as of end October 2022, including the swap facility from the People’s Bank of China, equivalent to around US dollars 1.4 billion, which has certain conditionalities on usability, the Central Bank of Sri Lanka said today.

The Central Bank said that the merchandise trade deficit for the ten months ending October 2022 contracted significantly, owing to the robust export earnings and a substantial decline in import expenditure due to policy measures taken to curtail demand for imports, amidst the shortage in foreign exchange.

Workers’ remittances are expected to improve in the period ahead with rising departures for foreign employment, while the tourism sector is set to mark an improvement in view of the upcoming season for tourist arrivals.

Amidst the improvements observed in liquidity in the domestic foreign exchange market, the Central Bank continued to facilitate the import of essential goods to ensure the availability of energy, power and other supplies necessary for uninterrupted economic activity. Meanwhile, the exchange rate remained broadly stable.

The Central Bank said that risks to external demand could emerge amidst moderating global growth prospects in the near term, however, rising prospects of the tourism sector and workers’ remittances would help offset any negative spillovers to a large extent.

Meanwhile, in consideration of the current and expected developments, both locally and globally, the Monetary Board of the Central Bank of Sri Lanka, at its meeting held on 23 November 2022, decided to maintain the Standing Deposit Facility Rate (SDFR) and the Standing Lending Facility Rate (SLFR) of the Central Bank at their current levels of 14.50 per cent and 15.50 per cent, respectively.

The Board reiterated its continued commitment to restoring price stability and ensuring financial system stability, and remains confident that inflation would follow the projected disinflation path underpinned by the prevailing monetary policy stance, while supporting the economy to reach its potential over the medium term. (Colombo Gazette)