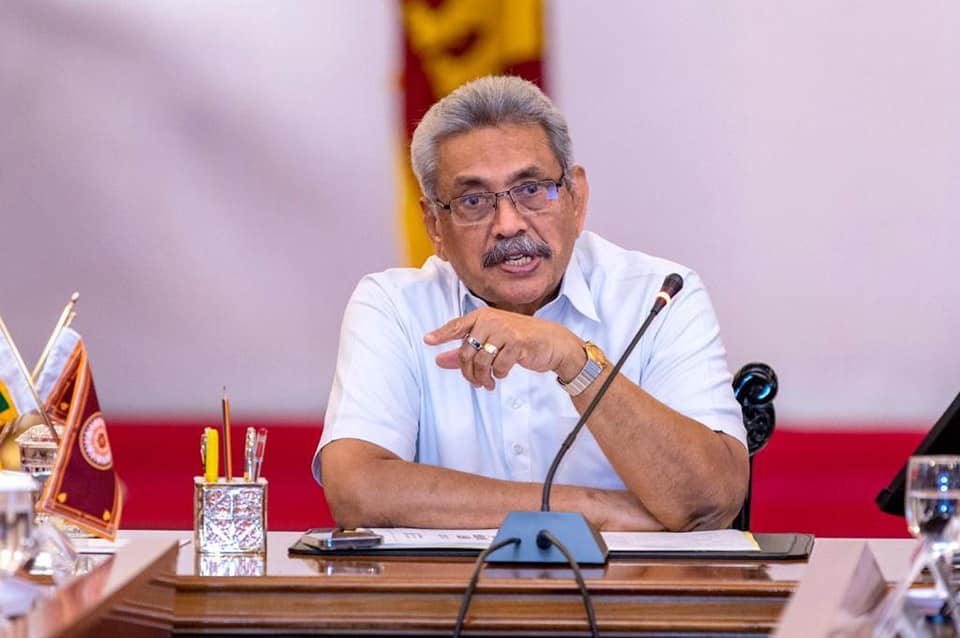 Notice has been issued on former President Gotabaya Rajapaksa to make submissions on 16th December over the presidential pardon granted to former MP Duminda Silva.

The notice was issued by the Supreme Court over the Fundamental Rights (FR) petitions submitted to court seeking the dismissal of the decision to release the former MP under a presidential pardon.

Duminda Silva was granted a presidential pardon and freed in June by then President Gotabaya Rajapaksa.

A petition was also signed last year by several Government Parliamentarians seeking a pardon for Silva.

Bharatha Lakshman Premachandra and his bodyguards were murdered in October 2011 ahead of elections held at the time.

Duminda Silva was also injured in the incident and he sought treatment overseas but he was later accused of being involved in the killing. (Colombo Gazette)