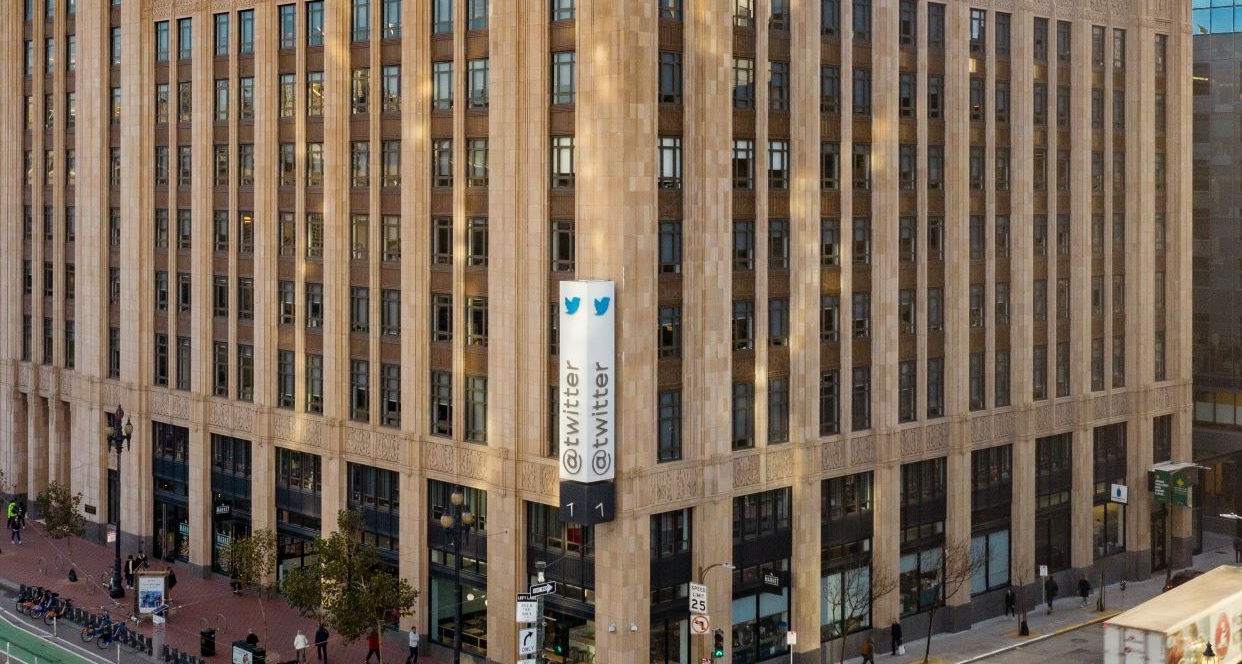 Twitter has told employees that the company’s office buildings will be temporarily closed, effective immediately.

In a message seen by the BBC, workers were told that the offices would reopen on Monday 21 November.

It did not give a reason for the move.

The announcement comes amid reports that large numbers of staff were quitting after new owner Elon Musk called on them to sign up for “long hours at high intensity” or leave.

The message went on to say: “Please continue to comply with company policy by refraining from discussing confidential company information on social media, with the press or elsewhere.”

This week Mr Musk told Twitter staff that they had to commit to working long hours and would “need to be extremely hardcore” or leave the company, according to reports.

In an email to staff, the firm’s new owner said workers should agree to the pledge if they wanted to stay, the Washington Post reported.

Those who did not sign up by Thursday 17 November would be given three months’ severance pay, Mr Musk said.

Earlier this month the company said that it was cutting around 50% of its workforce.

Today’s announcement that Twitter had temporarily closed its offices came amid signs that large numbers of workers have now also resigned as they have not accepted Mr Musk’s new terms.

Employees have been tweeting using the hashtag #LoveWhereYouWorked and a saluting emoji to show they were leaving the firm.

One former Twitter worker who wished to remain anonymous told the BBC: “I think when the dust clears today, there’s probably going to be less than 2,000 people left.”

They added that everyone in their team had been terminated.

Before Mr Musk took control of Twitter the company had around 7,500 staff. The firm was also reported to have employed thousands of contract workers, the majority of which are understood to have been laid off.

Another person said they had resigned even though they had been prepared to work long hours.

“I didn’t want to work for someone who threatened us over email multiple times about only ‘exceptional tweeps should work here’ when I was already working 60-70 hours weekly,” they said.

In response to a question about concerns that Twitter was on the brink of shutting down after the message about Twitter’s offices being closed was sent Mr Musk tweeted:

“The best people are staying, so I’m not super worried”.

In separate posts he tweeted a skull and crossbones emoji and a meme showing a gravestone with the Twitter logo on it. (BBC)