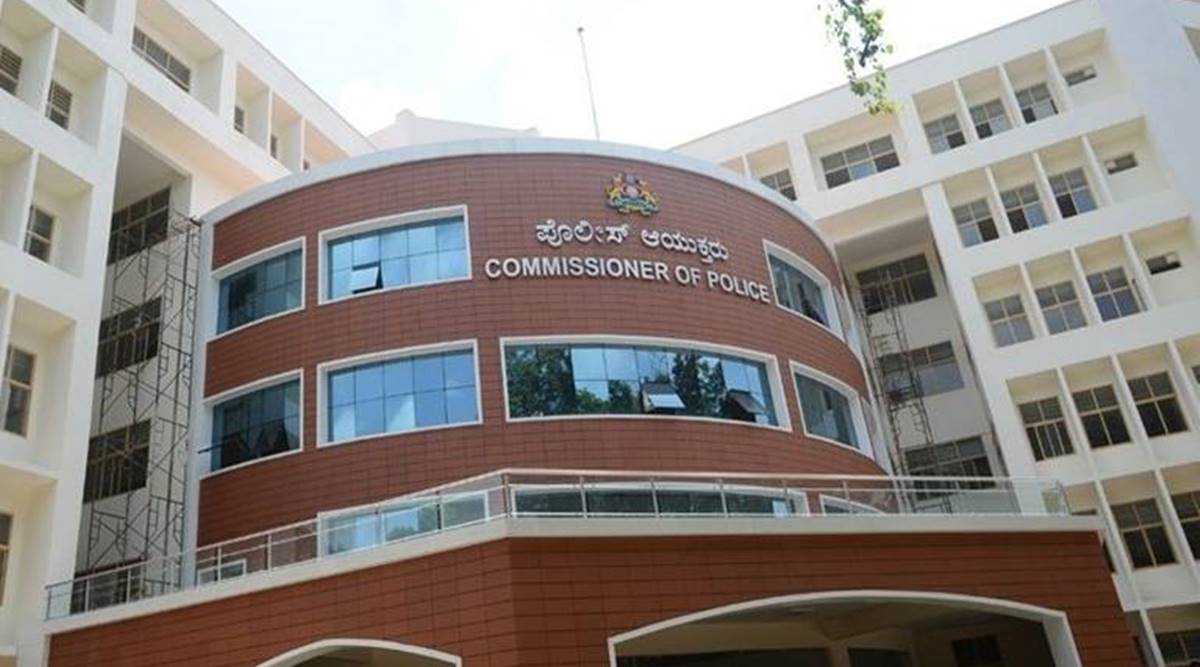 The Bengaluru City Police has busted a passport racket and arrested 5 Sri Lankans who were looking to move to the Middle East in search of jobs.

The police said that the Sri Lankan nationals were ready to pay anywhere between Indian Rs 50,000 and Rs 1,50,000 for the fake passports.

He added that those who helped them get the fake passports included Ameen Sait and Rakesh H, residents of Bengaluru, and HU Hyder and Mohammed Nawal, residents of Mangaluru. The probe revealed that Sait is said to be the kingpin of the racket and another accused, Sadiq Pasha, is currently absconding, the police informed.

According to police officials, the incident came to light on October 19 when Pension Mohalla police of Hassan town approached Basavanagudi police seeking information about Sadique Pasha, who was wanted in more than 36 burglary cases. Pasha had applied for a passport in 2020 under the name of Mohammed Karim.

The probe revealed that Karim, whose real name is Pasha, had managed to clear police verification on December 11, 2020, and police constable Madhusudhan J had visited his house. Karim was present but the cops did not suspect that he had any criminal record. Sait, Hyder and Nawal, who were also there, gave their statements to support the verification process which is part of the procedure. After getting cleared, Karim got his passport and left the country.

According to police sources, the passport aspirant must provide citizenship identity proofs and also provide proof that he lived in the same place for more than three years and the neighbours will have to give them assent for the same. The racket came to the fore when the police went ahead and retrieved information about those who posed as Pasha’s neighbours.

Deputy Commissioner of Police (south), Krishnakanth P, who had formed a special team, managed to arrest Sait, Nawal and Rakesh. During the probe, the police found that some of the Sri Lankan nationals, who arrived in India after protests over the economic crisis started, had approached Sait to get passports done. Sait charged them somewhere between Rs 50,000 and Rs 1,50,000 to get it done. He forged the documents and faked during the verification process to get them cleared, the Deputy Commissioner of Police added.

The Sri Lankan nationals were hoping to fly to gulf countries to get jobs using their Indian identities.  The police suspect that the gang has managed to get at least 20 passports using fake and forged documents. (Indian Express / Colombo Gazette)