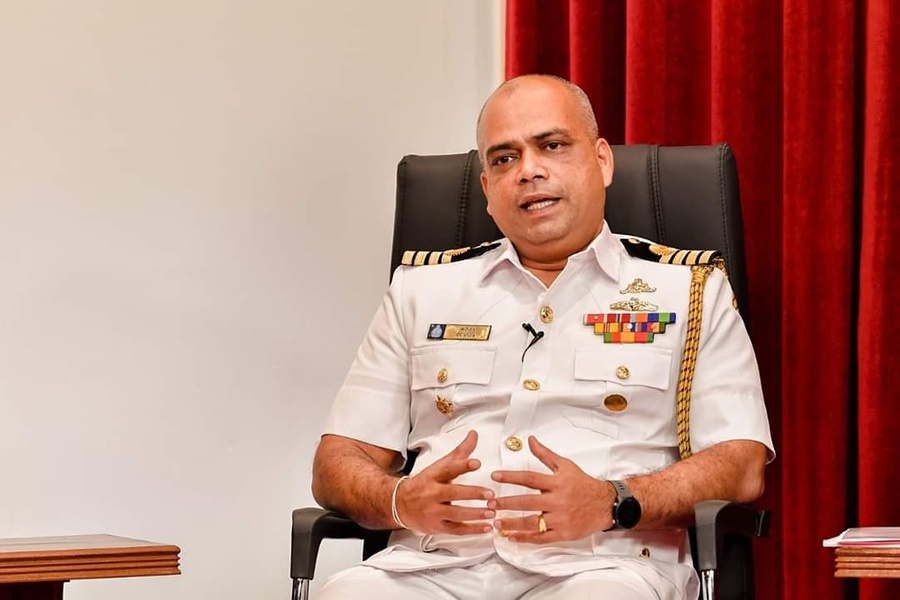 Navy spokesperson Indika de Silva said a Sri Lankan citizen in the boat contacted the navy on Monday and said they were in distress, and the Maritime Rescue Coordination Center in Colombo sought help from Singapore, Vietnam and the Philippines.

Singapore authorities later notified Sri Lanka that the people on board the boat had been rescued and were heading to Vietnam.

De Silva said the navy is only officially aware of the presence of one Sri Lankan on board the vessel and the identities of the others will be ascertained after they land in Vietnam, AFP reported.

Sri Lankans in the past sometimes undertook hazardous illegal boat journeys to escape a long civil war. Some Sri Lankans are now trying to escape an economic crisis by migrating illegally to other nations. (Colombo Gazette)