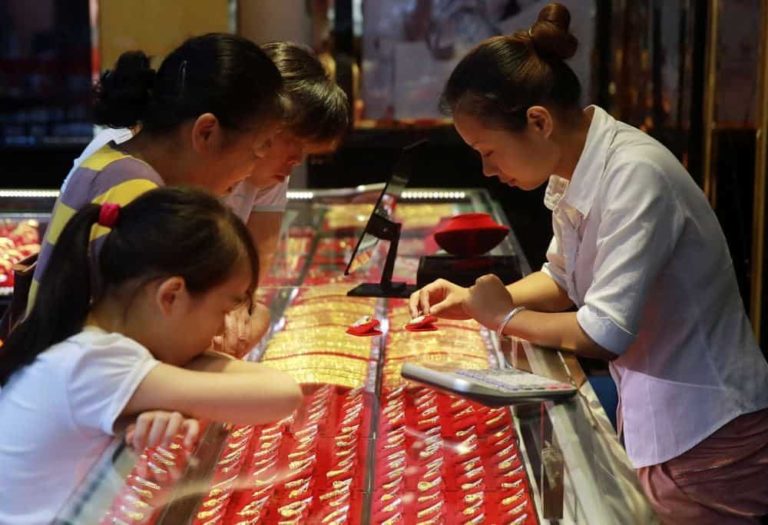 Gold is still recording increased demand for use in different sectors like investment and jewelry. However, despite the precious metal’s qualities to act as an investment asset in moments of uncertainty, the utilization of gold in jewelry tops the use cases led by specific regions.

In this line, data presented by Finbold indicates that China and India accounted for 60.53% of the world’s gold jewelry market by tonnes of gold sold in 2021. In particular, with 675 tonnes sold for jewelry, China led with a market share of 31.77%, while Indian consumers purchased 611 tonnes, representing 28.76%.

Other leading jewelry gold consumers include the United States (149 tonnes), Europe (68 tonnes), Turkey, and the UAE combined (68 tonnes), while the rest of the world has the third largest share of 489 tonnes or 23.02%.

Elsewhere, a breakdown of gold demand by sector as of Q3 2022 indicates that jewelry ranks top at 67.17 million ounces, followed by investment at 30.56 million ounces, while bar demand ranks third at 30.52 million ounces. Industry sits in the fourth spot at 11.7 million, while electronics cap the fifth position at 9.61 million ounces.

The report explored the possible outlook for gold in the future in the wake of global economic uncertainties. According to the research report:

“Notably, there remains room for gold to lose its cultural value in the future, considering existing signs the precious metal is losing popularity, especially among young people who have shown a preference for the digital version of the precious metal. However, with prevailing global inflation, retail investors are likely to keep accumulating for a store of value status. At the same time, the resulting interest rate hikes will likely give prominence to other products like gold exchange-traded funds (ETFs). “

With global prices experiencing a downturn since July 2020, consumers’ demand for different use cases is likely to rise, especially with the prevailing economic uncertainty. (Find Bold)