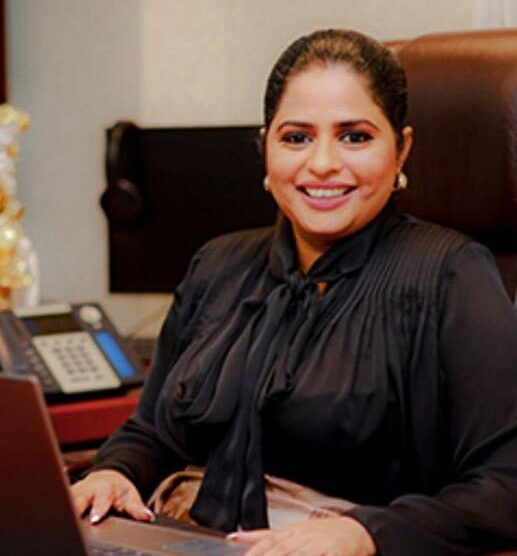 A business partner of businesswoman Thilini Priyamali has been arrested by the Criminal Investigations Department (CID).

The Police said that Isuru Bandara was arrested and is being questioned.

Priyamali was arrested recently over a complaint received from a businessman pertaining to the misappropriation of well over Rs 200 mn.

She has been remanded till 19th October by the Fort Magistrate pending further investigations.

Thilini Priyamali operated a luxury office on the 34th floor of the World Trade Center in Colombo.

She was recently taken to inspect her office at the World Trade Center.

Priyamali was taken to the 34th floor of the World Trade Center by prison officials. (Colombo Gazette)