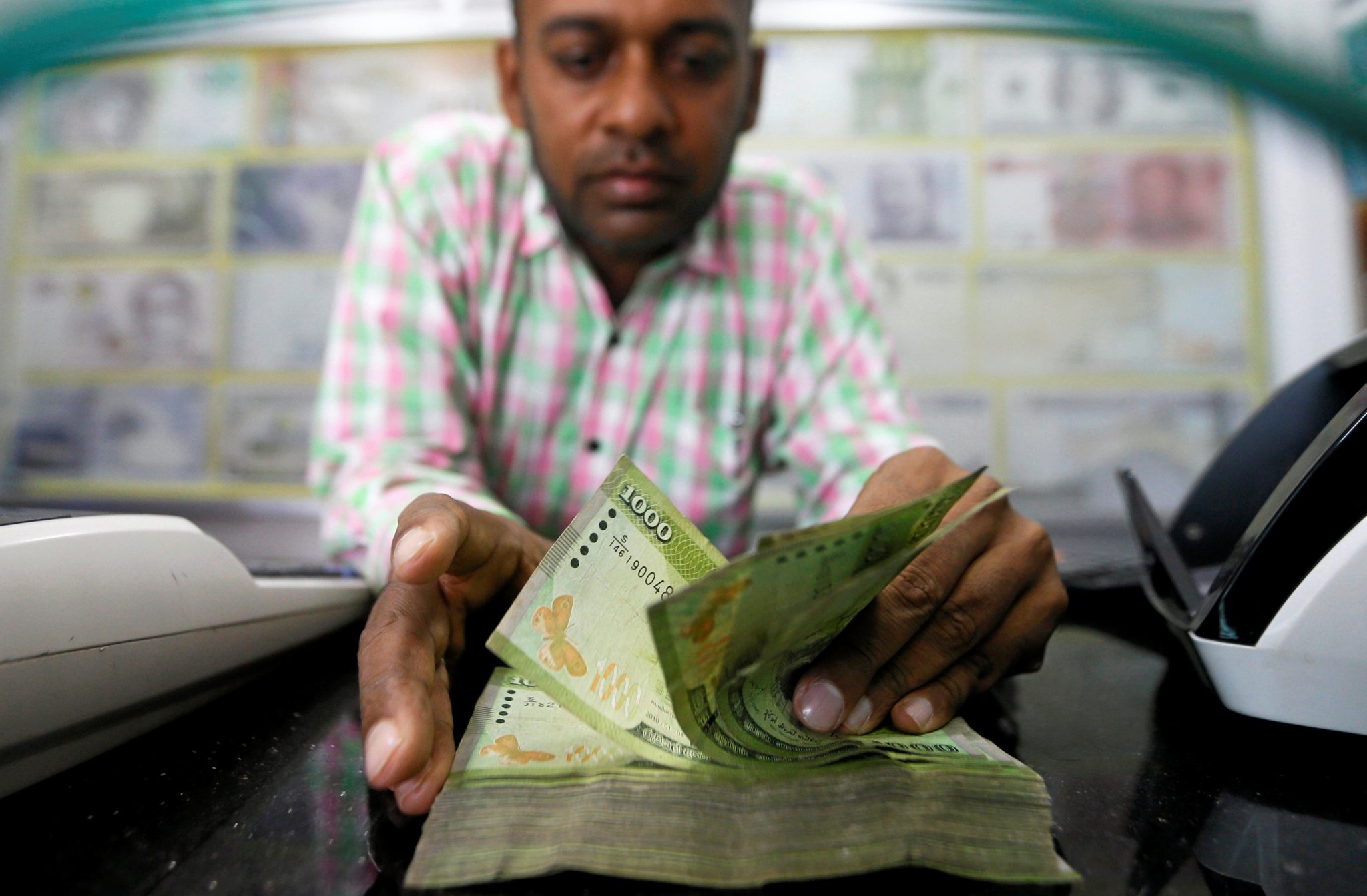 The Ceylon Chamber of Commerce has acknowledged the rationale for the recently proposed tax changes and called on the Government to show greater restraint, accountability and transparency on government spending.

While the tax hike will invariably impact businesses and private sector employees adversely in the current context of high inflation and negative economic growth, it is the widely held perception of the tax revenue not being fully utilized for the benefit of the people, that is likely to drive public opinion on this matter. Hence, it is imperative that the Government effectively communicates the actions it is taking to reduce Government expenditure and prioritize spending on areas that are critical to the public, the Ceylon Chamber of Commerce said.

As a part of the fiscal reform agenda, the Ceylon Chamber of Commerce said that the focus should be in terms of rationalizing and curbing Government expenditure wherever possible.

In 2021, 31% of the recurrent expenditure was on public sector salaries of which 30% was spent on Provincial councils while 34% was absorbed by defense, policy and public security.

“These must be relooked at in terms of the current priorities of stimulating growth and the need to reallocate expenditure towards spending on more critical areas like public education, health and research and development. In addition, greater accountability, transparency and governance of existing government expenditure along with visible steps to curb corruption are also essential requirements to motivate tax payers in knowing that their contribution is being well spent,” the Ceylon Chamber of Commerce said.

To drive higher tax collection, the existing tax payer base will need to be widened further so that the burden does not fall on the current base consisting of a small number of corporates and the salaried workforce to a large extent. This will require significant reform in tax administration and improving the capacity of key revenue collecting agencies to reduce the leakages and ensure greater compliance. Policymakers should make better use of digital solutions to link existing Government agencies and efforts like the introduction of a Digital ID should be prioritized in this regard, the Ceylon Chamber of Commerce said.

The Chamber said that the fiscal reform agenda will need to be complimented with genuine efforts to unlock growth and investment opportunities through State-Owned Enterprise (SOE) reform, improvement in the ease of doing business and investment climate and providing a more conducive trade policy environment for exports to flourish. This will ensure that growth does not stagnate in the next few years and there will be opportunity for the private sector to reinvest and create more economic activity that will stimulate tax collection.

As the premier body representing the private sector, the Ceylon Chamber of Commerce stands ready to assist the government in driving a progressive reform agenda. We hope that the improvements made to the fiscal framework will steer forward the discussions with the IMF and help mobilize financing to address the current shortfalls in external cash flow. (Colombo Gazette)