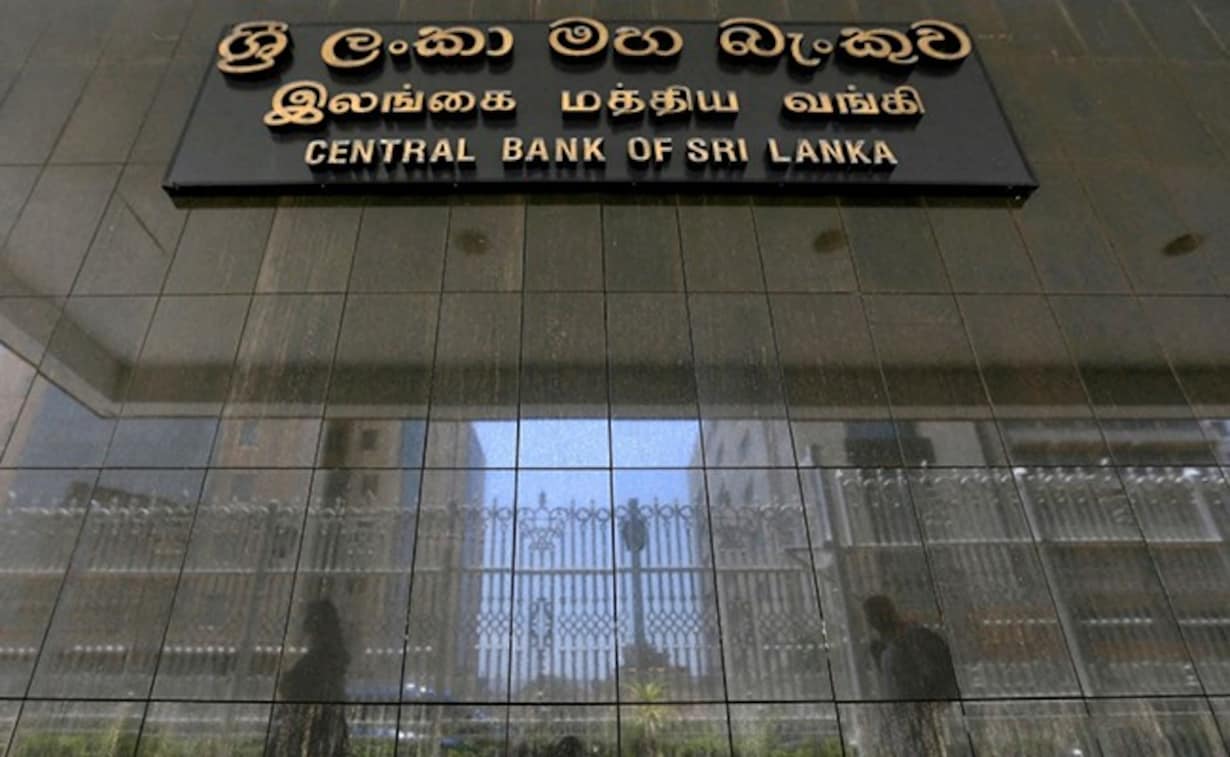 The Central Bank of Sri Lanka expects the economy to recover in 2023.

As per the GDP estimates published by the Department of Census and Statistics (DCS), the real economy is estimated to have contracted by 4.8 per cent in the first half of 2022, on a year-on year basis.

The economy is expected to contract in the second half of 2022 as well, impacted by tighter monetary and fiscal conditions, along with the continuation of supply-side constraints and uncertainty surrounding the business environment amidst shortages of foreign exchange in the domestic foreign exchange market, among others.

However, the Central Bank said that a recovery in economic activity is expected in 2023 with the envisaged improvements in the supply-side, along with the timely implementation of the required reforms.

In arriving at this decision, the Board considered the latest macroeconomic conditions, expected developments and macroeconomic projections.

The Board noted the tight monetary conditions prevailing at present, the decelerating pace of inflation, and the envisaged disinflation path in the near term supported by both domestic and global factors.

The Board was of the view that the monetary conditions remain sufficiently tight to achieve the envisaged disinflation path in the period ahead.

The contractionary fiscal policies would complement the effects of tight monetary policy measures already in place, helping to mitigate any build-up of aggregate demand pressures, thereby anchoring inflation expectations and bringing down headline inflation to the targeted level of 4-6 per cent over the medium term. (Colombo Gazette)