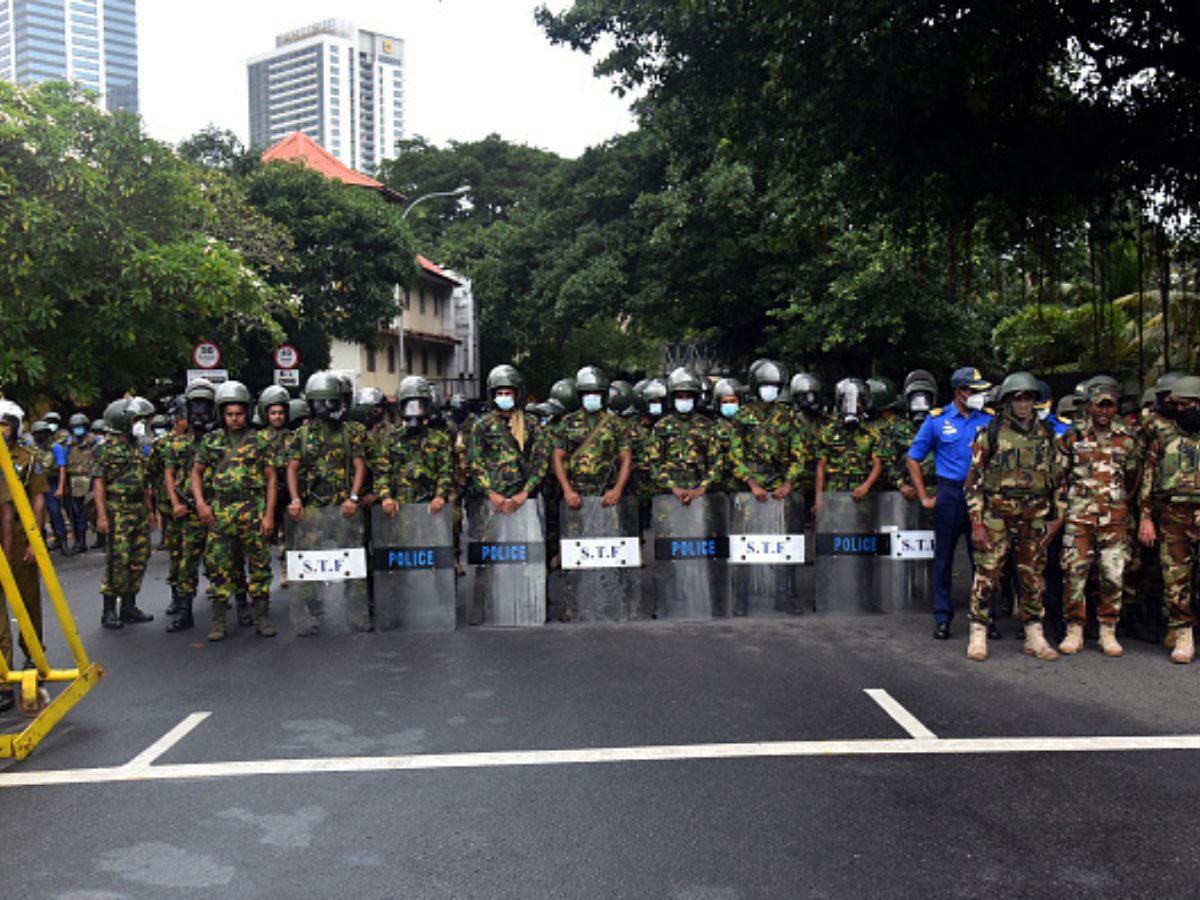 The BASL said that it will be carefully studying the provisions of the order issued by the President and will take appropriate legal action to ensure that the Fundamental Rights of the people are secured.

“The BASL is deeply concerned that under the cover of the purported order under Section 2 of the Official Secrets Act that there is the imposition of draconian provisions for the detention of persons who violate such orders thus violating the freedom of expression, the freedom of peaceful assembly and the freedom of movement all of which are important aspects of the right of the people to dissent in Sri Lanka,” BASL said.

The BASL said that it will continue to remind the authorities including the President of the wisdom found in the judgment of the Supreme Court in the ‘Jana Ghosha’ case of Amaratunge v Sirimal and others (1993) 1 SLR 264 which states as follows: “Stifling the peaceful expression of legitimate dissent today can only result, inexorably, in the catastrophic explosion of violence some other day.”

Several areas in and around Colombo have been declared as High Security Zones by President Ranil Wickremesinghe.

Areas around the Ministry of Defence and Sri Lanka Army Headquarters in Akuregoda, the Sri Lanka Air Force Headquarters in Slave Island, Prime Minister’s Office at Flower Road, Temple Trees in Kollupitiya and the Official Residencies of the Secretary to the Ministry of Defence and the Commanders of the Tri Forces, have also been declared as High Security Zones.

Protests and public gatherings in the areas declared as High Security Zones are banned.

No vehicle can be parked within the High Security Zones unless reserved for parking by the competent authority or under the power of a permit issued by an authority.