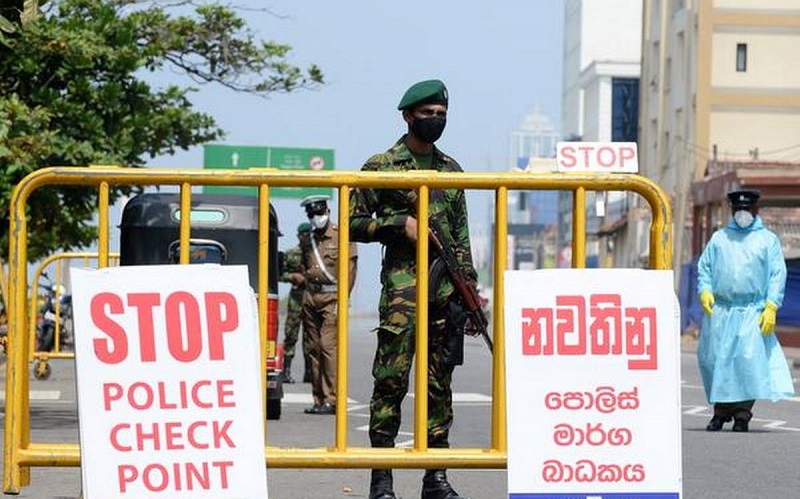 Several areas in and around Colombo have been declared as High Security Zones by President Ranil Wickremesinghe.

Areas around the Ministry of Defence and Sri Lanka Army Headquarters in Akuregoda, the Sri Lanka Air Force Headquarters in Slave Island, Prime Minister’s Office at Flower Road, Temple Trees in Kollupitiya and the Official Residencies of the Secretary to the Ministry of Defence and the Commanders of the Tri Forces, have also been declared as High Security Zones.

Protests and public gatherings in the areas declared as High Security Zones are banned.

No vehicle can be parked within the High Security Zones unless reserved for parking by the competent authority or under the power of a permit issued by an authority.