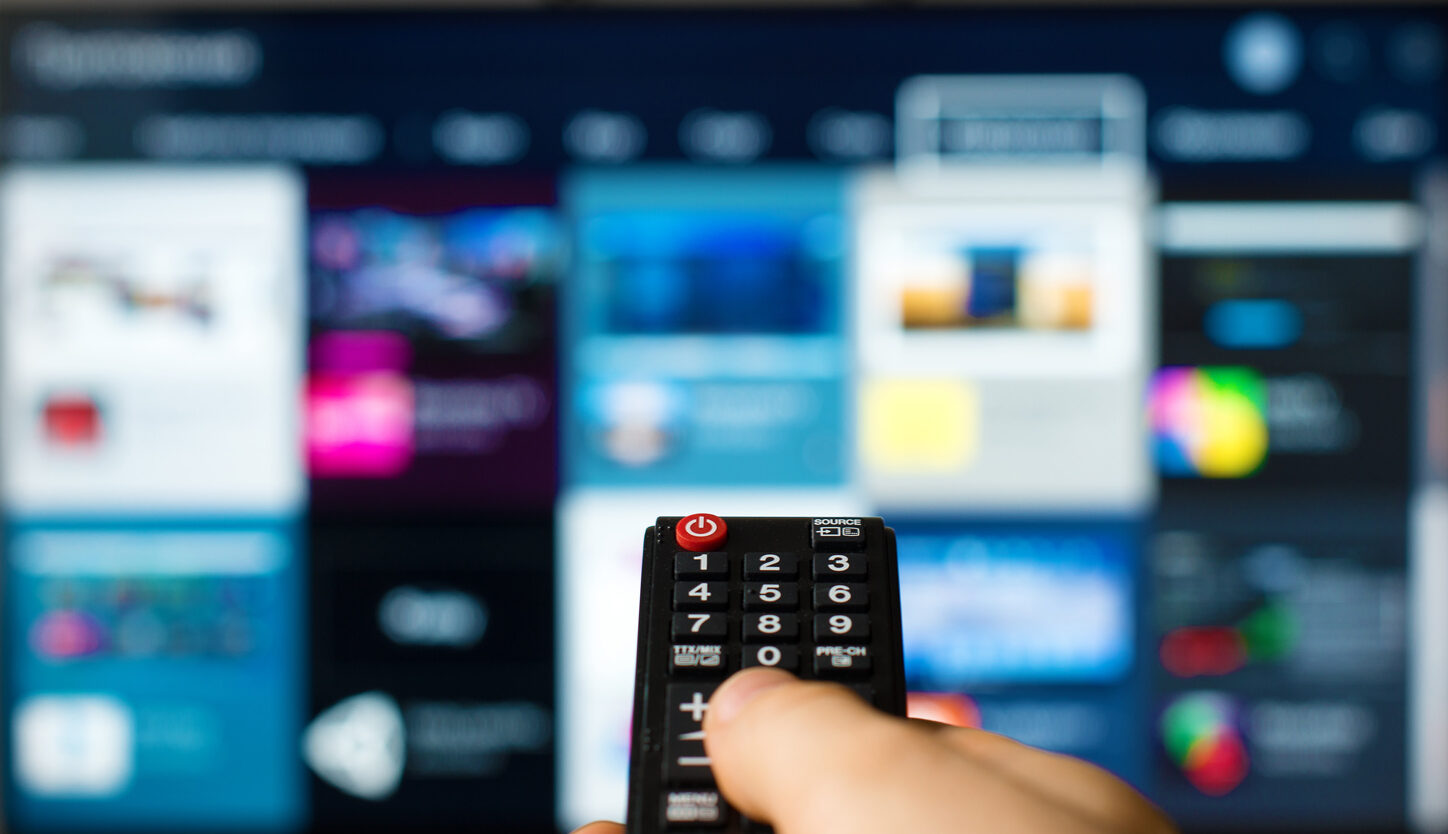 The Government is considering introducing laws to regulate content on television, radio and new media.

Minister of Mass Media Bandula Gunawardane noted that since such laws do not exist there are issues that arise when issuing licences to such media.

The Government also noted that in the recent past such media had been used to promote hate.

As a result, the Minister of Mass Media Bandula Gunawardane has proposed to introduce a new Broadcasting Law to create a media culture that is accountable to the public.

The Minister has also sought to introduce a code of conduct for the electronic media while protecting the freedom of speech and expression and taking into account the ongoing changes in technological as well as legal fields.

The Cabinet has decided to appoint a Cabinet subcommittee chaired by the Minister of  Justice, Prison Affairs and Constitutional Reforms to submit appropriate recommendations in this regard. (Colombo Gazette)