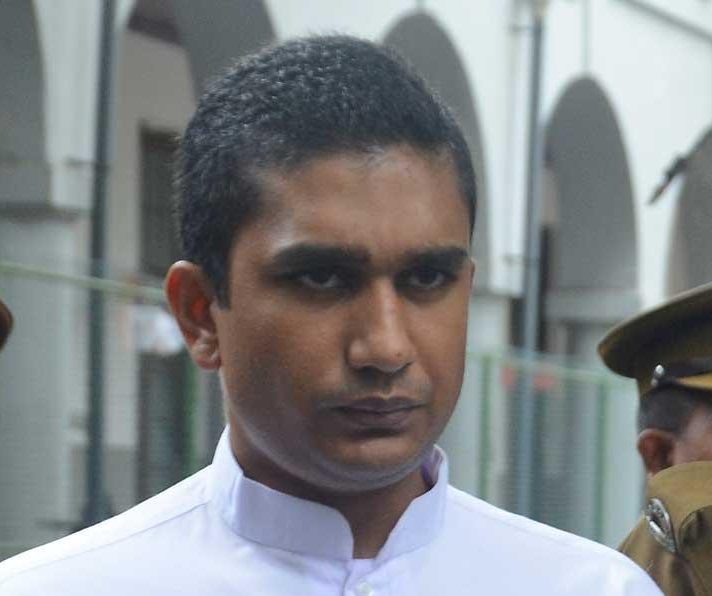 The Supreme Court has granted leave to proceed with the Fundamental Rights (FR) petition challenging the decision to grant a presidential pardon to Royal Park murder convict Jude Jayamaha.

Royal Park murder convict Jude Shramantha Anthony Jayamaha was given a Presidential pardon by then President Maithripala Sirisena in November 2019.

Sharmantha Jayamaha was sentenced to death in the 2005 murder of Swedish national Yvonne Johnson at the Royal Park condominium.

The decision by former President Maithripala Sirisena to grant him a Presidential pardon drew strong criticism from a large section of society including Yvonne Johnson’s family. (Colombo Gazette)