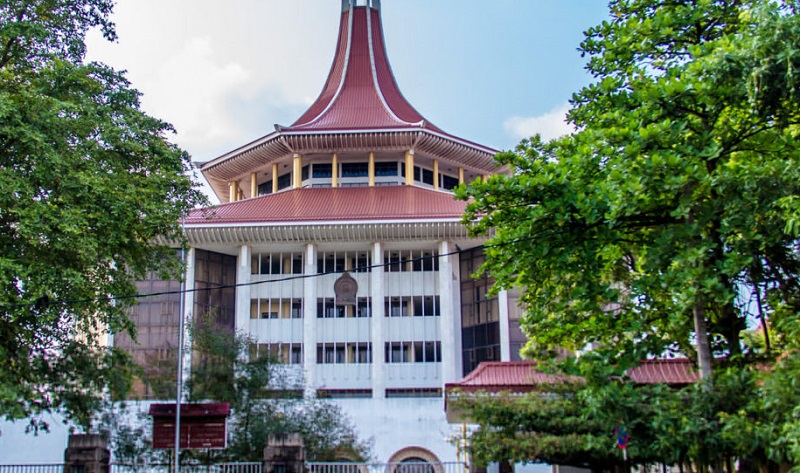 The Supreme Court has determined that the Petroleum Products (Special Provisions) Amendment Bill is inconsistent with the Constitution.

Speaker Mahinda Yapa Abeywardena informed Parliament today about the determination of the court on the Bill.

The Bill, which allows selected specific sectors of the economy to individually import necessary fuel quantities, was challenged in the Supreme Court.

The Bill was published under the directives of Power and Energy Minister Kanchana Wijesekera.

Through the Bill the Government was to issue licences to identified parties for importing petroleum products.

The legal draftsman had been  advised to draft the Bill to amend the Petroleum Products (Special Provisions) Act, No. 33 of 2002, in order to make provisions to issue licence to properly identified parties. (Colombo Gazette)