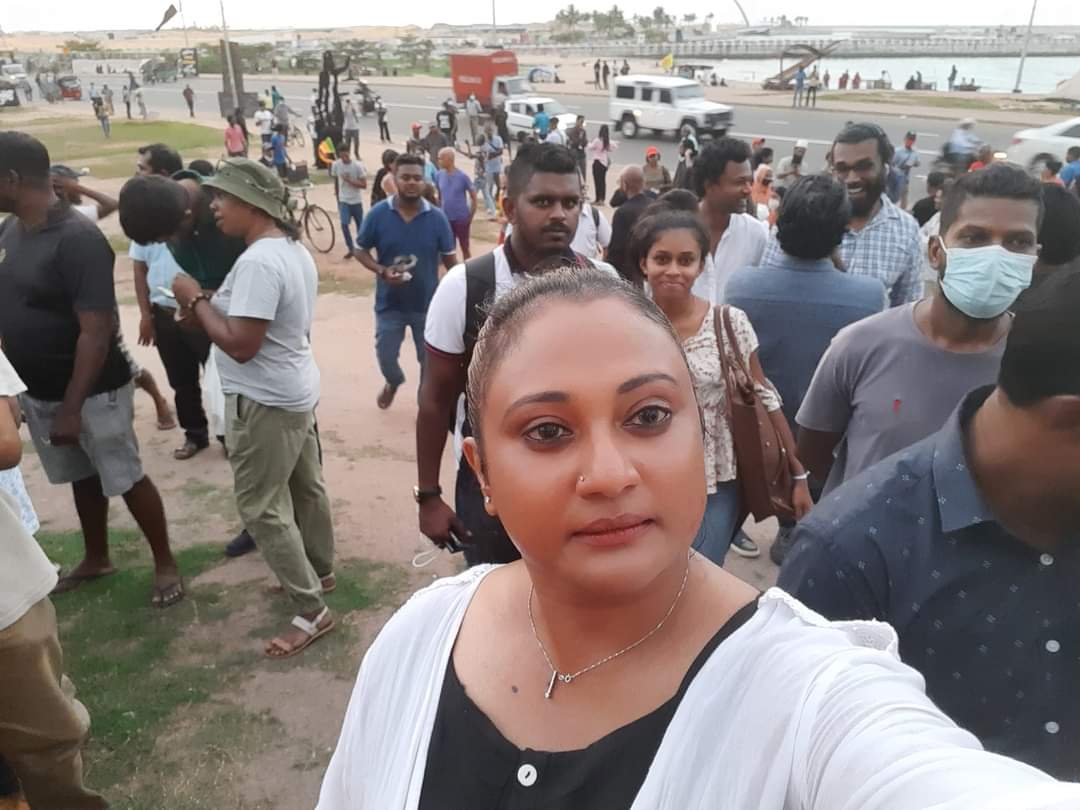 She said that she has not taken a final decision but will announce her stand soon.

Abeyratne said that being in politics gives protection when fighting for the rights of the people.

The actress was very active during the protests at Galle Face and was also arrested and remanded recently. (Colombo Gazette)