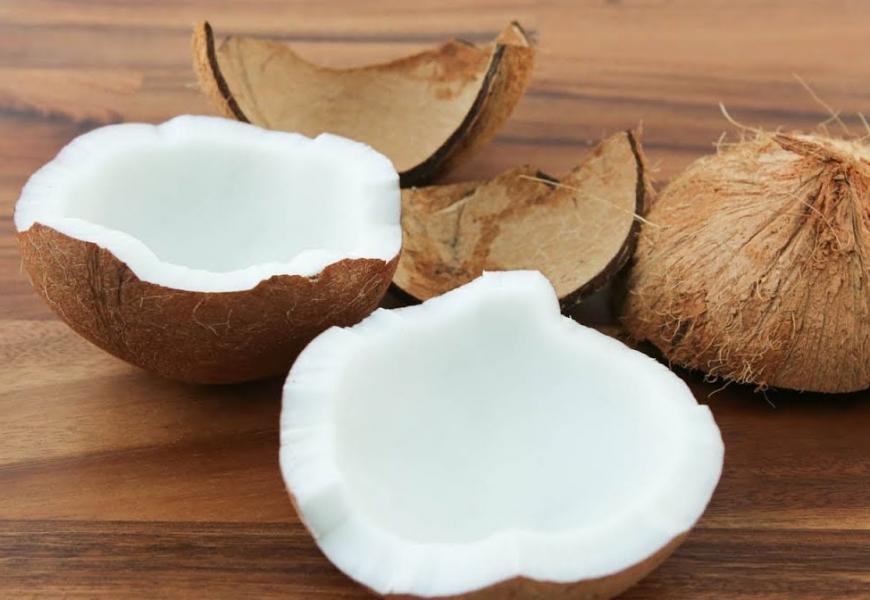 Claims a student had consumed coconut kernel for lunch owing to poverty, has been found to be false, the President’s Office said today.

The media had reported that a student in Minuwangoda had brought tender coconut kernel for lunch.

However, the President’s Office said that the Minuwangoda Regional Director Vajira Ranaraja and Gampaha District Secretary W.S. Satyananda had sought information regarding the incident from the Divulapitiya Divisional Secretary, Director of Divulapitiya Education Division of the Minuwangoda Education Zone and Principal of the Kongodamulla St. Anthony’s Junior College and the Grama Niladhari Officer and Development Officer where the student resides.

Accordingly, it was revealed that no such incident had taken place, the President’s Media Division (PMD) said.

Meanwhile, on the instructions of President Ranil Wickremesinghe, a Food Security Program Unit has been established at the President’s Office and information can be provided by contacting the unit on their hotlines 0114354647 or 0114354354 and extension number 5705/5707. (Colombo Gazette)