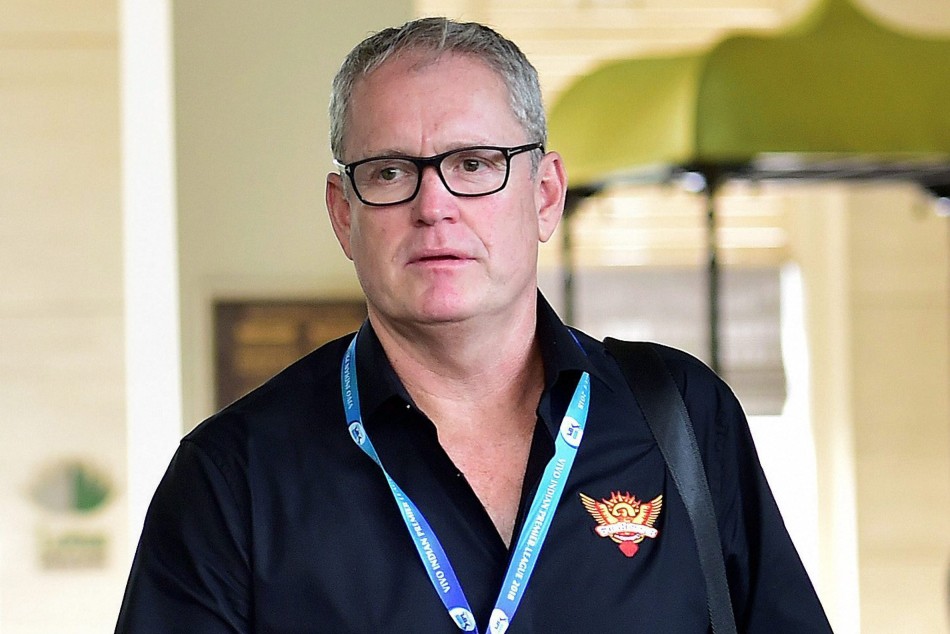 Sri Lanka Cricket’s Executive Committee mutually agreed with Tom Moody, who was functioning as the Director of Cricket, to exit from his contract with immediate effect, the Sri Lanka Cricket board said in a statement.

The Executive Committee of SLC, after much deliberation, was of the opinion that Tom Moody’s services are no longer required as he was directly reporting to the Technical Advisory Committee, which has now ceased to exist.

Moody’s appointment as the Director of Cricket, effective March 1, 2021, was made based on a recommendation by the Technical Advisory Committee of the SLC.

Sri Lanka Cricket, while thanking Tom for his contribution to the game of cricket in Sri Lanka during his tenure, wished him the very best for his future endeavours, the Sri Lanka Cricket board said.

Tom Moody was quoted as saying that it was a privilege to service SLC again and he was proud of what he managed to achieve during his term with the guidance of the Technical Advisory Committee. (Colombo Gazette)