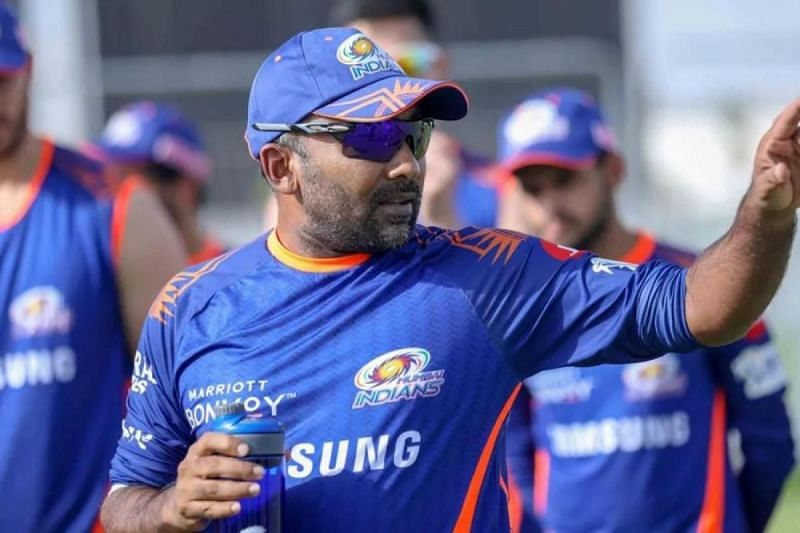 The Sri Lanka Cricket board said that Jayawardena will join the team in Australia next month.

Jayawardene had recently taken up a broader role at Mumbai Indians, as the franchise’s global head of performance.

In his new position, Jayawardene will oversee the coaching and scouting at all the three teams the franchise owners now have – Mumbai Indians in the IPL, MI Emirates in the ILT20, and MI Cape Town in the SA20. Zaheer Khan, earlier the director of cricket operations, is now the global head of cricket development for the three teams. (Colombo Gazette)