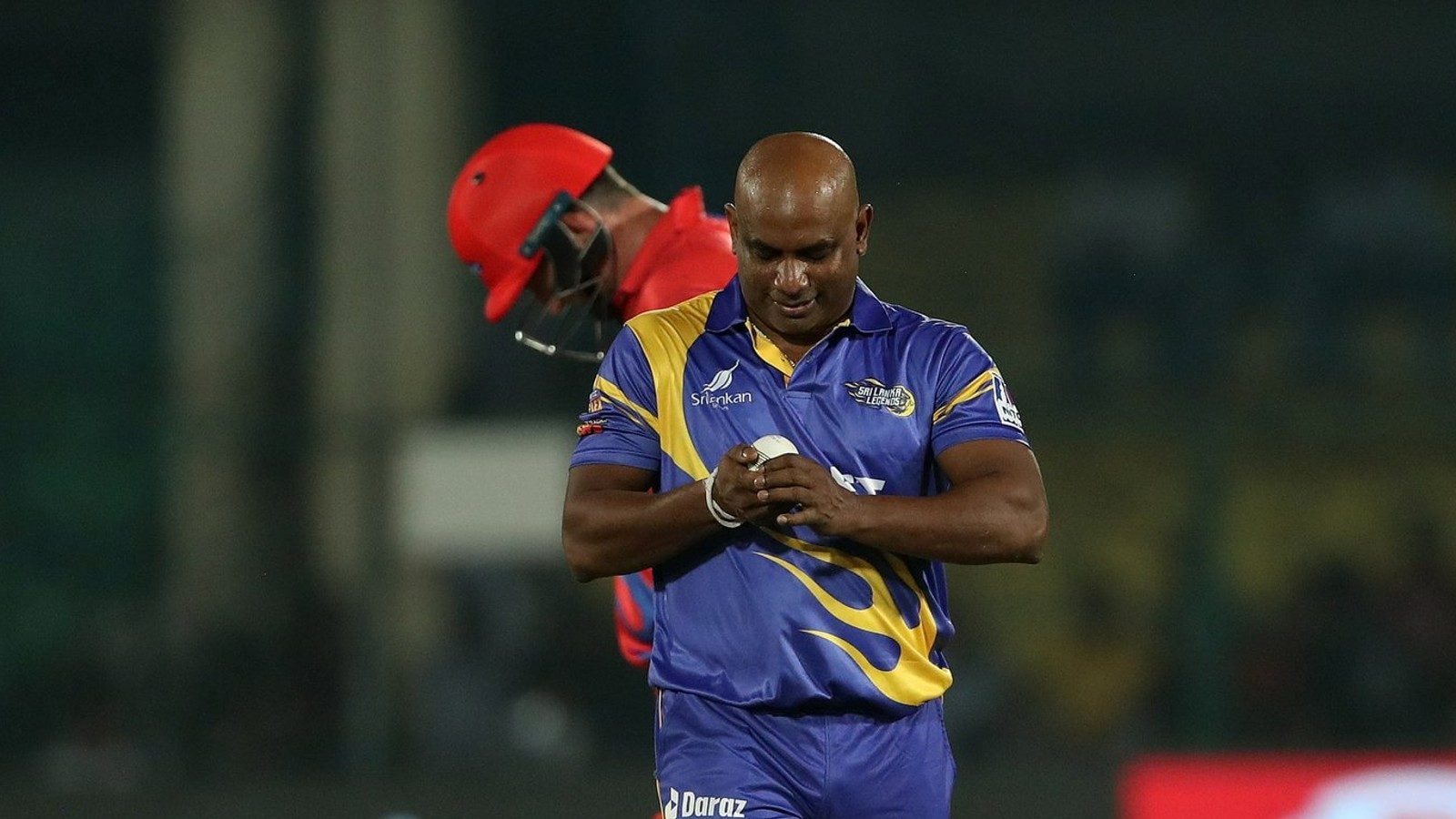 The match was played at Green Park, Kanpur.

Sri Lanka chased down the target easily after bowling England out for 78 runs in 19 overs.

This was Sri Lanka Legends’ second consecutive win. The team had defeated Australia in the first match where T.M Dilshan scored a tremendous century. Dilshan is also the captain of the team.

On Tuesday, it was the legendary Sanath Jayasuriya who took four wickets for three runs in his four overs. He also bowled two over maidens and blew up England’s middle order.

Pacer Nuwan Kulasekara also managed to take two wickets and Sri Lanka did not allow England to settle down even once.

Chasing the target, Dilshan scored 21 runs in 15 balls. After this Upal Taranga and Dilshan Munaveera did a great job. Jeevan Mendis finally got the job done and gave Lanka victory with 3.3 overs to spare. (Newsleadindia)