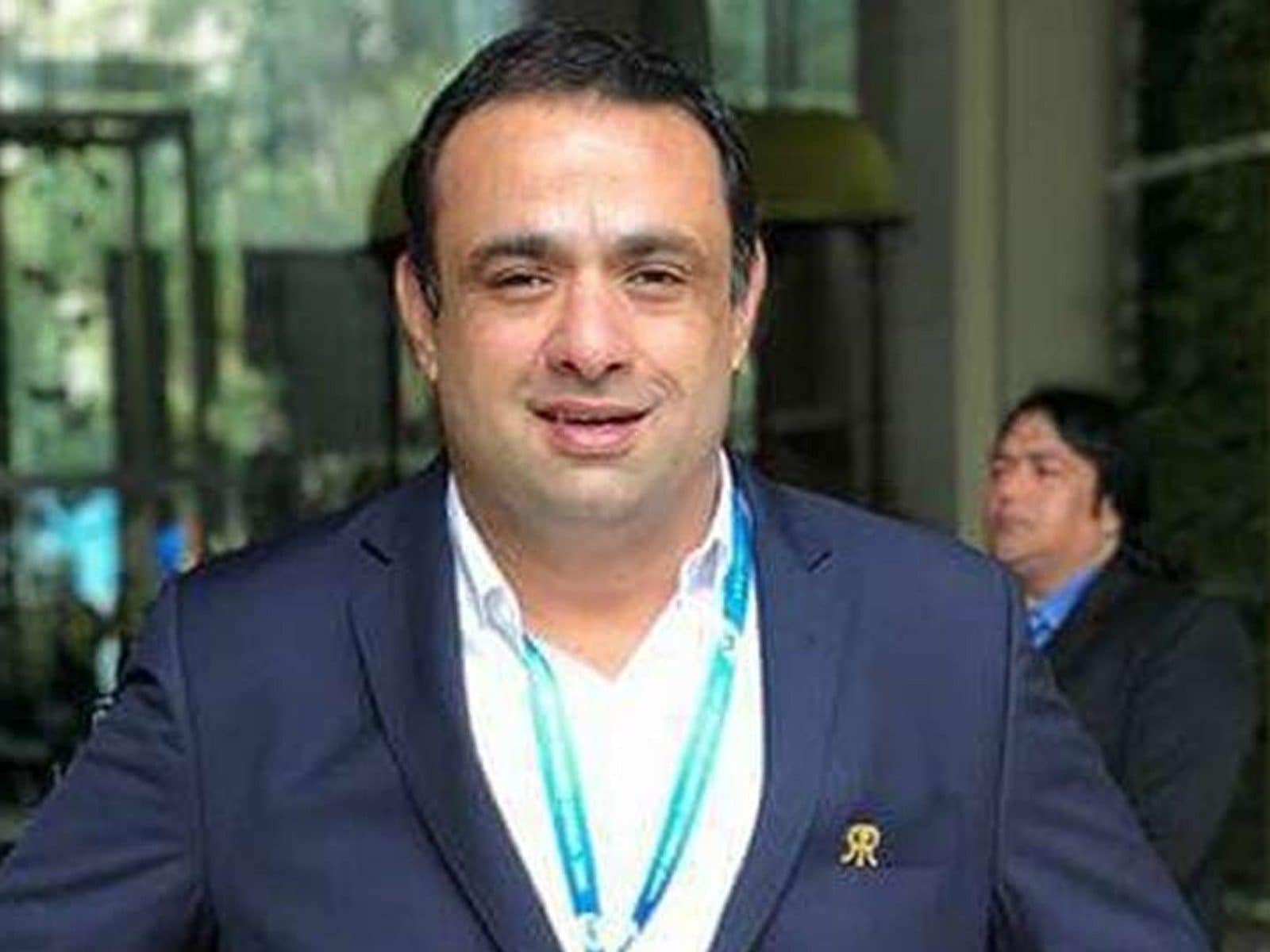 The fastest and the most entertaining format of cricket – the Abu Dhabi T10 announced the appointment of Rajeev Khanna as the Chief Operating Officer for the upcoming season of the tournament, wherein he will be responsible for the overall management and the competition’s operations.

Khanna, who is a former cricket player, has been a pioneer in the field of sports management. He has converted his passion for sports into a world-class career with tenures at some of the world’s most exciting leagues such as the Indian Premier League, Pro Kabaddi League and International Tennis Premier League.

Khanna has been working in the IPL since 2009. He has served as the COO of Punjab Kings and Rajasthan Royals, Vice-President of Rajasthan Royals, and currently as a Consultant for Rajasthan Royals. Through the years, he has been able to bring about phenomenal change in the ways of sports management at the highest stage.

Speaking about taking fresh guard, Khanna expressed, “The Abu Dhabi T10 is the most exhilarating cricket tournament in the world and therefore I am very excited to join the bandwagon as the COO of the competition. I will definitely look to ensure that the legacy of the tournament continues grow exponentially and becomes an even bigger attraction for the stars of the game in the future.”

Meanwhile, Shaji Ul Mulk, Chairman, T10 Sports Management said, “Mr. Rajeev Khanna has achieved great heights during his career and we are very excited to welcome him to the Abu Dhabi T10 family. I am sure that our tournament will benefit hugely from his experience and we look forward to a long and fruitful relationship with him.”

The Abu Dhabi T10 will be played held at the Zayed Cricket Stadium in Abu Dhabi from 23 November – 4 December 2021.