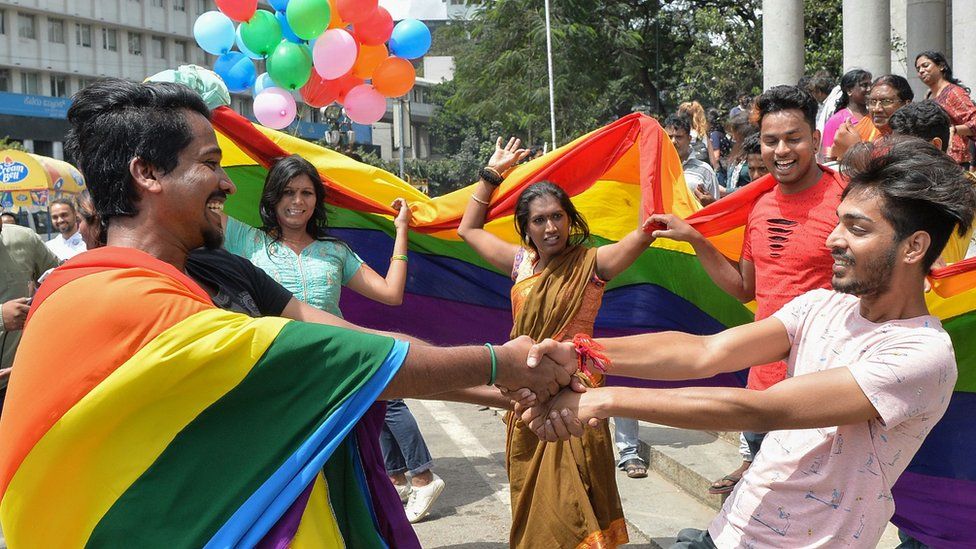 The Government will not oppose the Private Member’s Bill presented to Parliament to decriminalize homosexuality, President Ranil Wickremesinghe said today.

However, the President said that the Bill will require the support of individual members of Parliament.

“We are for it, but you have to get the support of individual members. It’s a matter of their private conscience,” he said.

The President expressed these views during talks with the Administrator of the United States Agency for International Development (USAID), Samantha Power in Colombo today.

A bill to amend the Penal Code with the aim of protecting the rights of the LGBTQ+ communities in Sri Lanka was handed over to President Ranil Wickramasinghe last month by Attorney-at-law and Parliamentarian Premnath C. Dolawatte.

The Penal Code (Amendment) (19th Act) Bill to amend the Penal Code was also submitted to Parliament by Dolawatte as a Private Member’s Bill.

The LGBTQI community in Sri Lanka had questioned the commitment of the Government to address issues faced by the community despite the Private Member’s Bill submitted by MP Premnath Dolawatte.

Issuing a statement, the LGBTQI+ community of Sri Lanka and their allies had welcomed the Private Member’s Bill by Dolawatte to decriminalise same sex sexual activity between consenting adults by amending sections 365 and 365A of the Penal Code.

However, the LGBTQI community noted that the Bill comes amid a number of disturbing developments that directly impact the LGBTQI+ Sri Lankans. (Colombo Gazette)