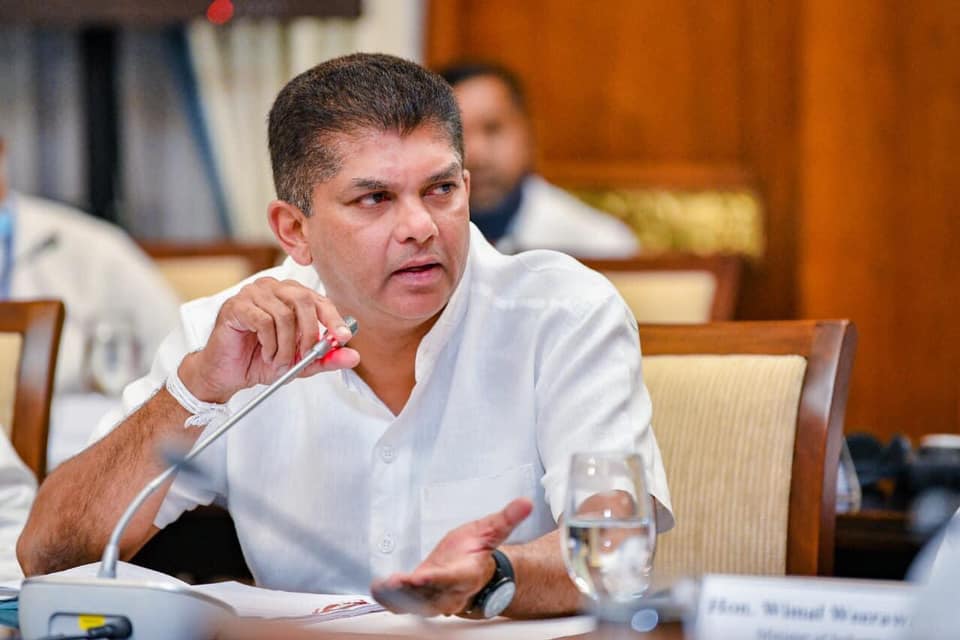 The new State Ministers took oaths before the President today.

Lohan Ratwatte was accused of threatening to kill prisoners in the Anuradhapura prison last year.

Sivanesathurai Chandrakanthan alias Pillayan was accused of being involved in abductions and murders in the past.

Sanath Nishantha was accused of being involved in the attack on peaceful protesters at Galle Face and was also accused of making comments in contempt of court. (Colombo Gazette)