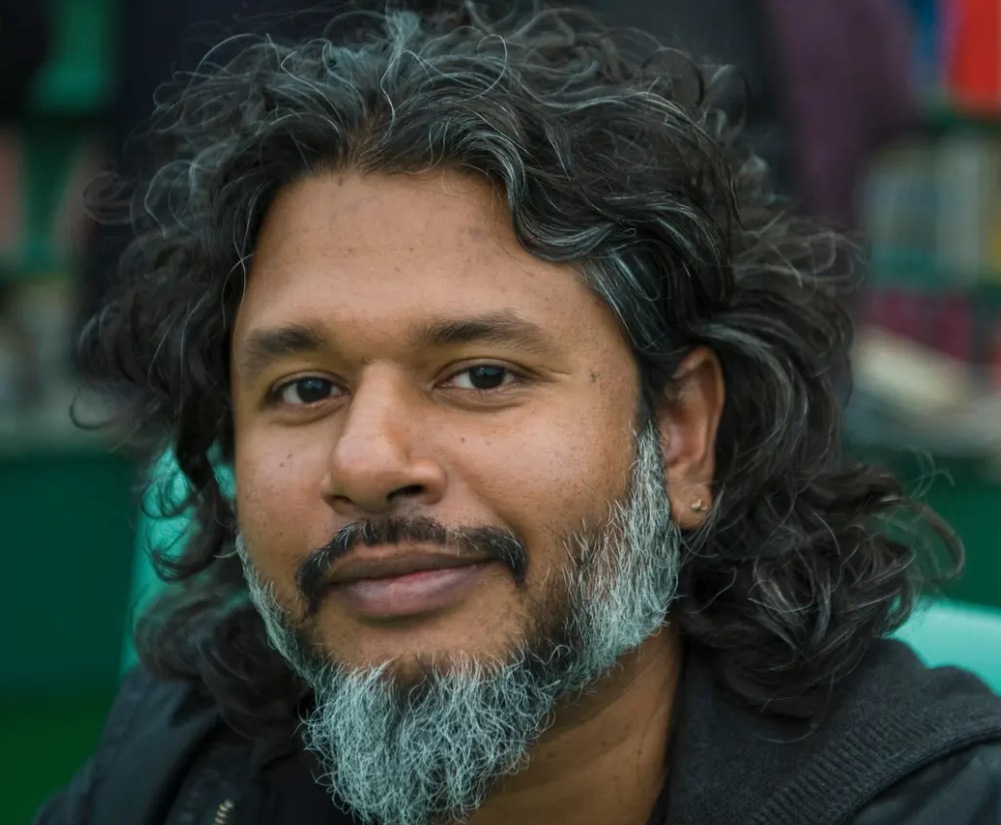 The Seven Moons of Maali Almeida by Sri Lankan author Shehan Karunatilaka has been shortlisted for this year’s Booker Prize.

Founded in 1969, the Booker Prize is one of the most coveted literary prizes in the world.

A panel of judges winnowed down the longlist of 13 books to the following six titles:
Glory by NoViolet Bulawayo
Small Things Like These by Claire Keegan
The Trees by Percival Everett
The Seven Moons of Maali Almeida by Shehan Karunatilaka
Oh William! by Elizabeth Strout
Treacle Walker by Alan Garner

Announcing the shortlist live from the Serpentine Pavilion in London, Booker Prize judges chair Neil MacGregor said judges are “completely free to set their own criteria” but that they were looking for authors who “created a world, an imagined world that we can feel as our own.” In all six books, he said, “Something momentous happens to an individual or to a society. They realize what they are and what they can become.”

They’re also “not too long,” showing “great editing,” he joked.

The long and shortlists were selected from 169 novels published between Oct. 1, 2021, and Sept. 30, 2022, and submitted by publishers. The Booker Prize is open to works by writers of any nationality, written in English and published in the U.K. or Ireland. (NPR / Colombo Gazette)