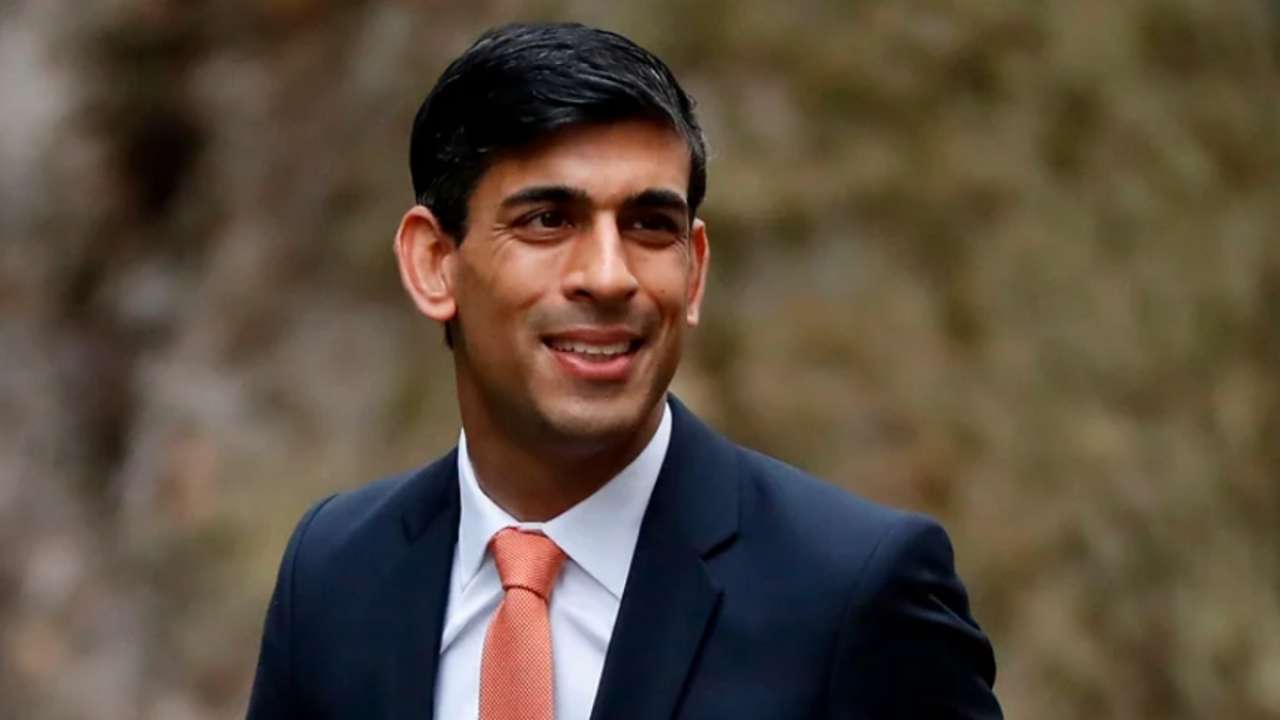 Canvassing their support for his prime ministerial candidacy, Indian-origin Rishi Sunak told Tamil Diaspora Conservatives that he would consider ‘targeted sanctions’ on war-crimes and accountability issues in Sri Lanka as applicable now to Russia for ‘invading’ neighbouring nations that had once formed a part of the erstwhile Soviet Union. In the same vein, he also told his Sri Lankan Tamil Diaspora audience that his heart “heart goes out to all of you and all of those in Sri Lanka”, possibly more in terms of the ‘ethnic issue’ than the continuing economic crisis that has hit the nation and its population as a whole.

Sunak’s ‘campaign promise’ among Diaspora Tamils came around the time the Government of President Ranil Wickremesinghe had began what looks like a relatively long process of delisting Diaspora Tamil groups banned for anti-State activities. Some Tamil leaders like former Northern Province Chief Minister C V Wigneswaran has said that the Government’s efforts were aimed at ‘impressing’ the UNHRC, whose September session would view-review the Sri Lankan human rights situation, going beyond past allegations of ‘war crimes’ and ‘accountability issues’, as per the extended mandated.

Allegations of Government high-handedness, as endorsed by western diplomats in Colombo and the West-funded international NGOs and human rights organisations vis a vis the ‘Aragalaya’ protestors in recent months is the flavour of the season. Hence, their collective complaints and charges on the Wickremesinghe Government’s handling, mishandling or even manhandling of the protestors,  may get more debating time and also staff report and resolution space than the West’s ‘ethnic concerns’.

There are two, at times, more types of Diaspora Tamils when it comes to their perceptions about a role for the international community in ensuring ethnic reconciliation back home. One, that still wants a ‘separate Tamil homeland. even if not in their life-time. To them, continuing estrangement between their brethren living back home and the Sri Lankan State alone would possibly help achieve the goal in a distant future.

There is the other Diaspora group that actually believes that international pressure of the UNHRC kind would force the Sri Lankan Government and the majority Sinhala polity to address what they see as ‘legitimate Tamil aspirations’. There may be multiple ways to express this approach nearer home, but most of these groups, including those that demand a federal or even a confederated model of power-devolution, strongly feel that international participation, with or with neighbouring India’s push, alone would help.

There may be a third group that could feel that the problem belonged to Sri Lanka, and the solution too should belong there. This section of the Tamil polity / society, if any, would not want to be known or seen. That was the line taken by the Rajapaksa regime in the post-war period. These Tamils would fear not wanting to be branded as ‘traitors’, a term employed by the dreaded LTTE before killing those opposed its methodology, more than ideology — if it (was) any.

Whether it’s the Diaspora groups at the time, or the Tamil polity nearer home, starting with the much-hyped and equally maligned TNA, they all seem to have forgotten President Wickremesinghe’s prime ministerial era under a predecessor in Maithripala Sirisena, in 2015-19. The West had wanted the reigning Rajapaksas out of power, and did not have problems delaying the enforcement of the UNHRC’s past resolutions on ‘war crimes probe’.

Ingeniously, they two divined what was called the ‘co-sponsored resolution’, whose effect was not to pressure or embarrass the Government of the day over the issue as had been done to the Rajapaksas. As much as an early negotiated end the ethnic issue, the ‘postponement resolution’ implied Sri Lankan support for the West on the China front.

Whatever the explanation and defence, the former did not happen. Rather, it stopped with and in a new Constitution Assembly. No one barring congenitally incorrigibly optimistic Tamils, whose numbers were possibly a thousand at best, thought that the Wickremesinghe Government intended handing down an ‘acceptable political solution’ to the Tamils.

Such was the ground reality in the Sinhala-majority polity and society. They had not begun trusting the Tamils, also because the Tamils kept hitting the headlines frequently, on ‘war crimes probe’ and the like, where uniformed personnel from the majority community stood to suffer. Whether acceptable or not, such a situation was understandable.

It thus happened that among the Tamils who wanted an independent war crimes probe and the like, there were those who thought that further estrangement between the two communities would ultimately lead to the formation of a ‘separate Tamil State’, approved by the international community. Under the LTTE’s care, because their terrorist methods were not acceptable to the international community, they ended up losing hold even over the landscape that they once controlled with ‘separate police stations, judiciary and post offices’, all supposedly symbols of a ‘separate State’.

Justice Minister Wijeyadasa Rajapaksa has since followed up on the Government’s delisting of some Diaspora groups, with an announcement that they would free (Tamil) political prisoners soon. It is sad that despite a series of consultations between the TNA through lawyer-parliamentarian M A Sumanthiran and then Justice Minister Ali Sabry, nothing concrete has come out since.

Thus, the Tamil polity and society, including with the Diaspora groups, should pressure the Government through fast-tracked negotiations on specific issues such as political prisoners and return of the land in the possession of the military. Knocking at the doors of the international community may help in embarrassing the Government more than already that too at a time when it is already harassed over the economic situation.

Any further harassment of the Government leadership, especially on the non-economic front, that too in the name of the ethnic issue that has been around for decades now, can cut both ways. The international community may at best hurt the Sri Lankan nation and the ruling dispensation. It need not always succeed in getting the Tamils, their due.

It would have to still begin and end in Colombo, where the Tamils would have to trust the goodwill created in times of the Aragalaya protests more than the international community. It can begin with a collective Tamil appeal for the immediate implementation of the 13th Amendment, where the Government may feel obliged to the Indian neighbour after the economic crisis. The Government would not also want to embarrass India if a common appeal were to go from a majority of the Tamils, Diaspora included.