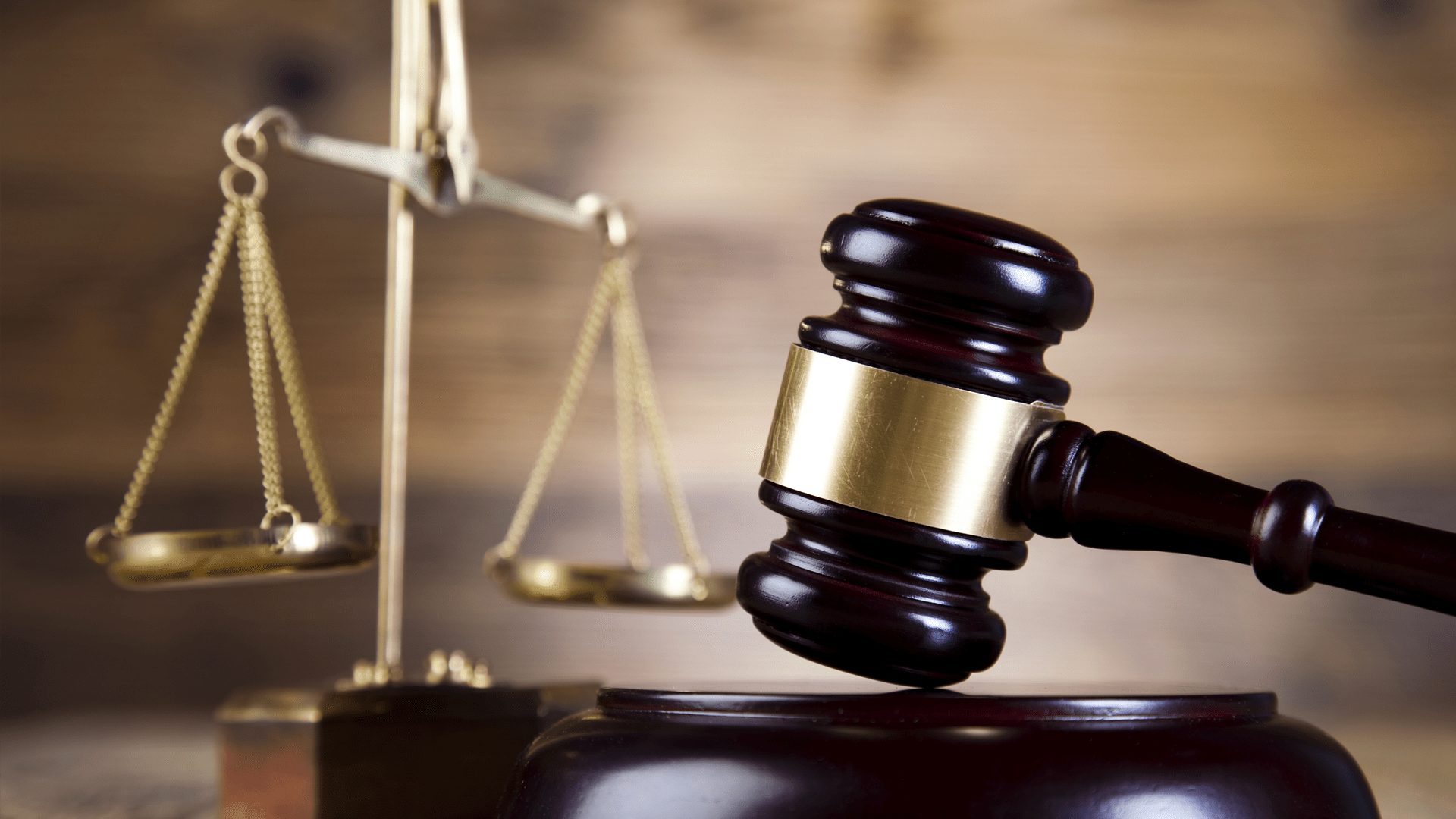 Four suspects linked to the banned Sri Lankan outfit, the National Thowheed Jamath, have been charged in India.

Investigations revealed that Sathik Batcha, a martial arts trainer, and other accused — R Ashiq alias Mohammed Ashiq Elahi of Coimbatore, A Mohamed Irfan of Karaikal, Rahamathulla alias Rahamath of Chennai — held conspiracy meetings in Thiruvananthapuram, Kerala and Chennai to recruit members to the Khilafah Party of India and other outfits floated by them on the lines of proscribed organizations like ISIS, al-Qaeda and the National Thowheed Jamaat (NTJ) of Sri Lanka, the NIA said.

Sathik Batcha owed his allegiance to an IS module and later became a member to establish the Islamic State overthrowing the democracy, according to the NIA.

The Mayiladuthurai police arrested five men in January after which the NIA took over the case for further investigation. They were lodged in the Trichy Central Prison.

After inquiring about them, the NIA conducted searches in places linked to the accused in Chennai, Puducherry in June and seized electronic devices with incriminating documents apart from pamphlets with messages of Islamic State (IS).

However, the chargesheet was filed against only four, as there was not sufficient material evidence against the fifth accused Jabahar Ali. ( Times of India / Colombo Gazette)