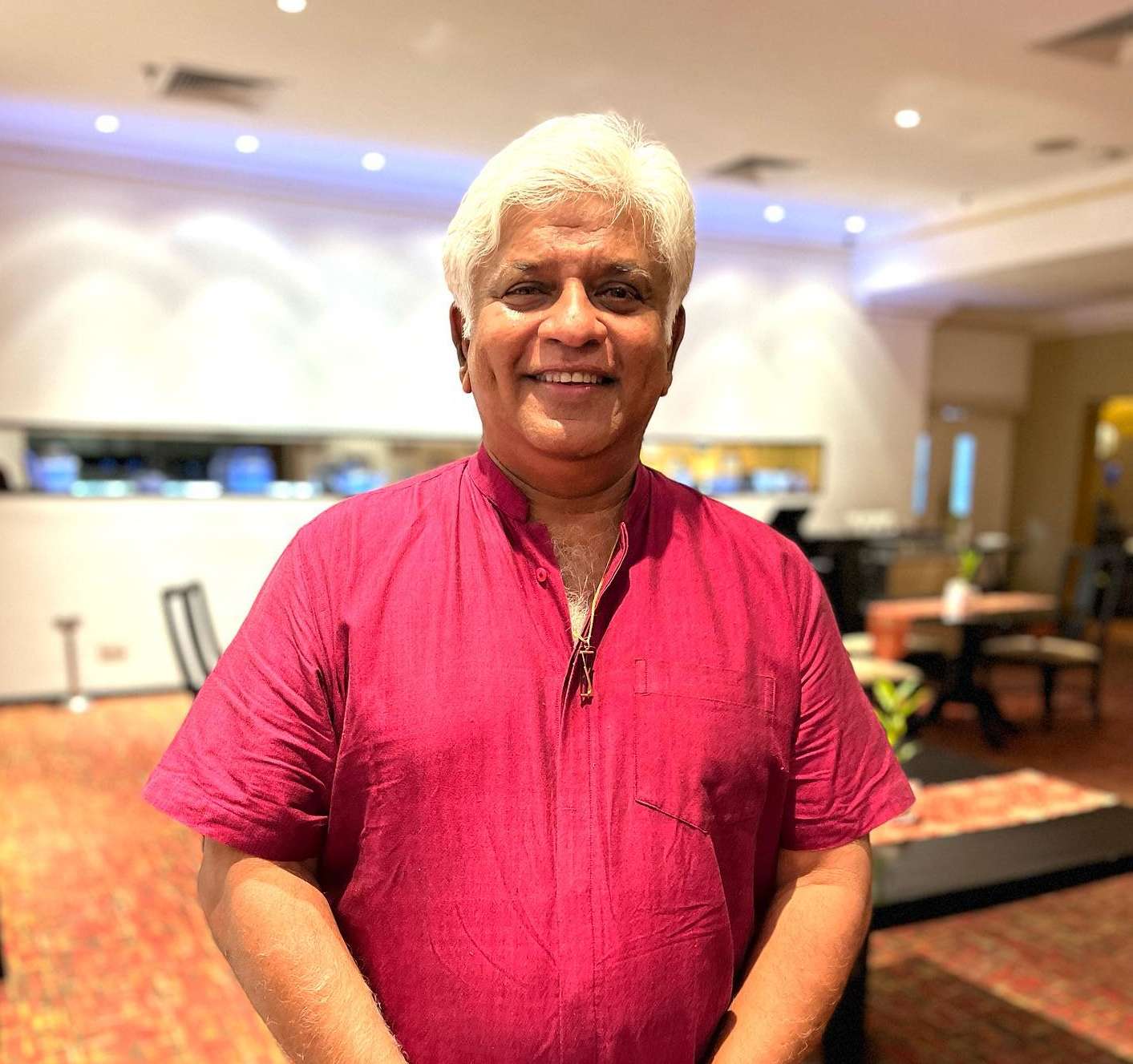 The Sri Lanka Cricket board has demanded Rs. 2 billion from the newly appointed Chairman of the National Sports Council, Arjuna Ranatunga.

The Executive Committee of Sri Lanka Cricket (SLC), at an emergency meeting held today (15th August), extensively deliberated on what it termed as false, derogatory and distorted statements made by Arjuna Ranatunga during a recent media interview.

SLC said that it has decided to take appropriate legal action against Ranatunga, who has spoken with malicious intent, damaging the goodwill and reputation of the SLC.

SLC also said that Ranatunga has made false and defamatory accusations against the Executive Committee of Sri Lanka Cricket.

Accordingly, Members of the Executive Committee have sent Letters of Demand to Arjuna Ranatunga, claiming Rs. 2 Billion as damages for the reputational losses that occurred to Sri Lanka Cricket and its officials by the said false and derogatory statement. (Colombo Gazette)