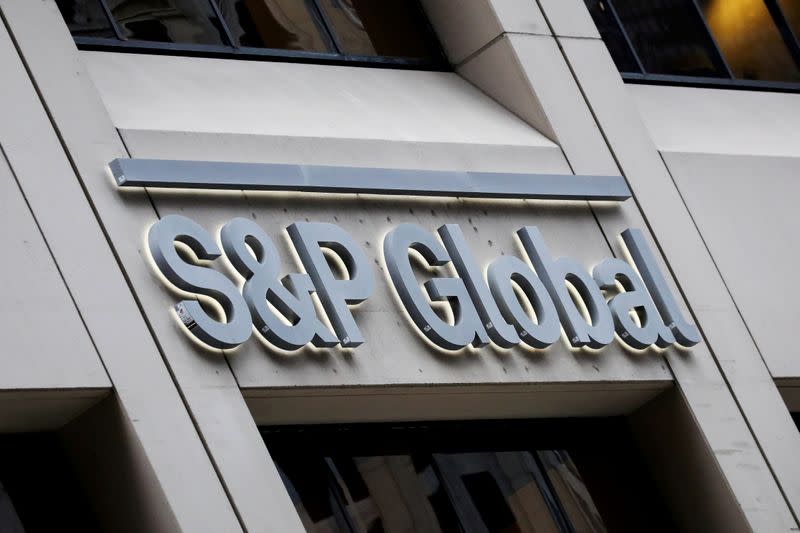 The South Asian nation, which had defaulted on a bond payment earlier this year and has $12 billion in overseas debt with private creditors, has been battling the worst financial crisis in its independent history.

S&P said it did not expect the Sri Lankan government, which remains in default on some foreign currency obligations, to make the bond payments within 30 calendar days after their due dates.

The ratings agency affirmed its ‘SD’ long-term and ‘SD’ short-term foreign currency sovereign ratings on Sri Lanka, as well as reiterated the outlook for the island nation at ‘negative’.

The country is considering a restructuring of local and foreign debt. It is due to restart bailout talks with the International Monetary Fund in August in the hope of securing $3 billion in funding. (Courtesy Reuters)