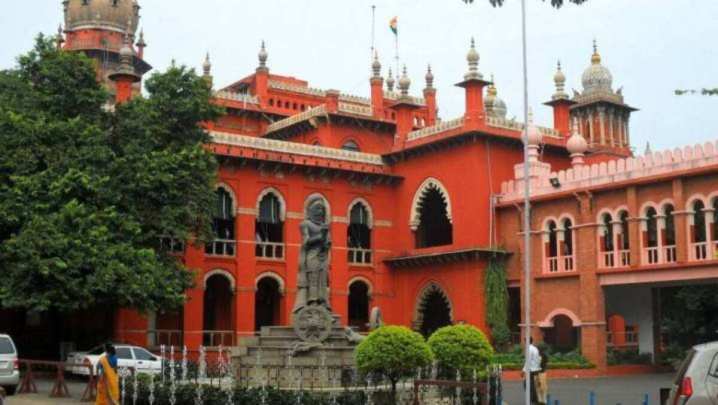 Bringing relief to a woman who was born to Sri Lankan Tamil parents at the Mandapam refugee camp in the Ramanathapuram District in 1986, the Madurai Bench of the Madras High Court has held that as per the Citizenship Act, 1955, she was an Indian citizen, and directed the authorities to issue a passport to her.

The court was hearing a petition filed by the woman, K. Nalini, who is currently residing at the Tiruchi refugee camp. She said her parents came to India when Sri Lanka was on the verge of a civil war and there were atrocities committed against Tamils. She was born in Mandapam refugee camp on April 21, 1986.

The petitioner said she was married now and was a mother of two children. Since she was born in the refugee camp and had stayed there for long, there was stigma attached to it. She said she got an opportunity to go abroad and had applied for an Indian passport.

She said she applied for the Indian passport and the application was processed. But, it was kept pending as the authorities had doubts about her nationality. She was born on Indian soil and by virtue of the Citizenship Act, 1955, she was an Indian citizen.

Ms. Nalini pointed out that as per Section 3 of the Citizenship Act, every person born in India on or after January 26, 1950, but before July 1, 1987, should be a citizen of India by birth. The objection raised by passport authorities was not warranted. She was an Indian national by birth, she said.

Justice G.R. Swaminathan observed that as per Section 3 of the Citizenship Act, 1955, every person born in India between January 26, 1950 and July 1, 1987 was an Indian citizen.

In the present case, the petitioner was born to Sri Lankan refugees in Mandapam refugee camp in 1986. She was now residing in Tiruchi refugee camp. As per the Act, she was an Indian Citizen. Therefore, she was entitled to a passport, the court said and directed the Tiruchi passport authority to issue a passport to the petitioner. (Courtesy The Hindu)